Thai blind national football beat host India in a match in India last night and won a ticket to the world blind football championship for the second time in a row.

The world blind football champion is to be held next June in Birmingham City, England.

Thailand is in the Group A which saw China taking the lead and qualified for the trip to Birmingham City, leaving Thailand and India for the last ticket to the championship.

The Thai team needed a draw to be qualified, but it defeated the Indian team 2-0 and won the ticket as the last team for the championship matches. It is scheduled to meet the team from Japan tonight at 9.30 pm.

In the last world championship in Spain in 2018, Thailand finished in the 12th place. 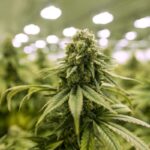 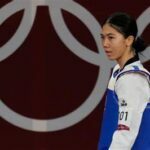