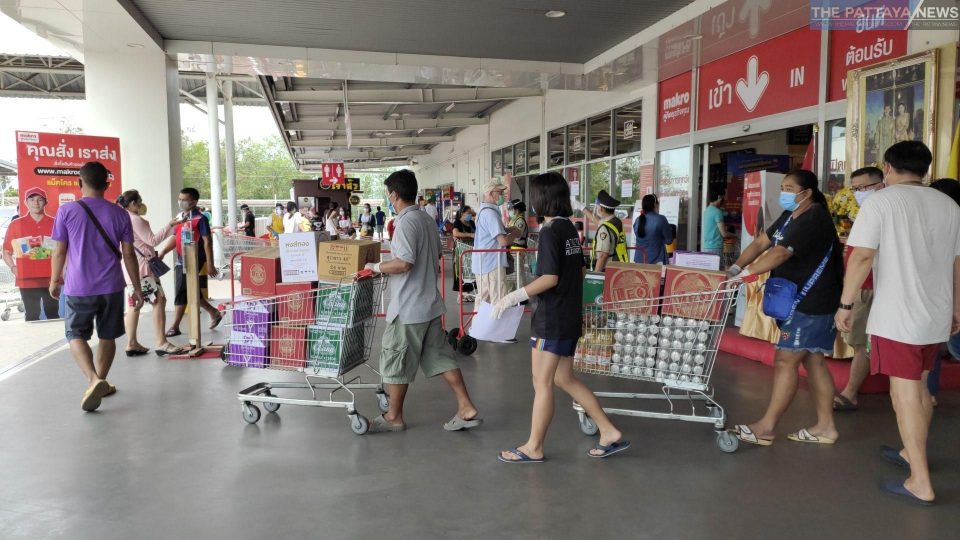 Liquor sections at supermarkets and convenience stores on Sunday were thronged with customers eager to buy alcoholic beverages after-sales resumed for the first time in almost a month.

Shops across the country saw people buying beer, wine and whiskey in bulk as the clock reached 11am, the earliest time alcoholic beverages can legally be sold.

Boxes of beer at the Makro cash-and-carry store in Srinakarin area in Muang district of Samut Prakan were rushed to checkout counters in the first five minutes. Liquor departments in other stores saw customers forming long queues to quench their thirst.

“The shop has to urgently get more beer and whiskey as they are running out of stock,” Pratheep Wicchaphin, owner of Hok Kee, a wholesale shop in Phimai district of Nakhon Ratchasima said.

Sales of alcoholic beverages are now permitted under measures to ease the lockdown — but buyers are only allowed to drink at home.

“There have been no customers since the ban began,” said Darunee Raksai, who bought beer and whiskey at Hok Kee to resell at his shop at Ban Tanong in Phimai.

Not all provinces have lifted the ban; the decision is left up to provincial governors, who m ay continue it if they fret about possible Covid-19 transmission at drinking gatherings.

Buri Ram, Chanthaburi, Lop Buri, Pathum Thani, Nakhon Phanom, Phetchaburi, Phitsanulok and Rayong are among the provinces where the ban remains in force. The period of the ban varies depending on the judgement of the governor.

Although buyers cannot drink in restaurants and shops, some places on Sunday defied the order issued by the Centre for Covid-19 Situation Administration.

Trakul Nunil, the Sahatsakhan district chief in Kalasin, on Sunday ordered four floating restaurants in Lampao dam to close after they sold alcoholic beverages to customers.

Authorities raided the rafts and ordered clients to pay their bills and leave after they found some were drinking beer or whiskey.

The restaurants defied the order not to sell alcoholic beverages, the district chief said. 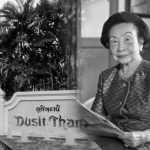