Home » Thai, Cambodian police crack down on gang in Cambodia 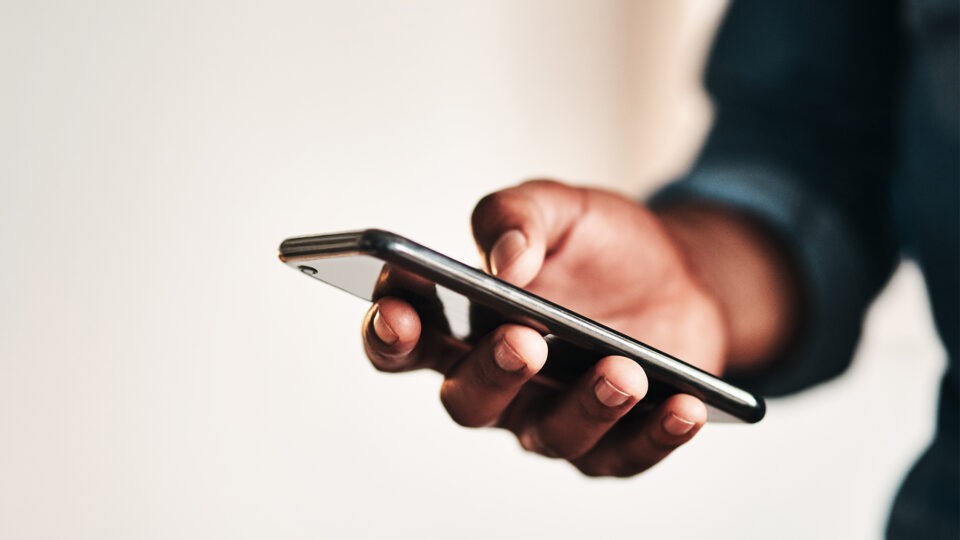 The Thai Police Cyber Taskforce (PCT) announced today (Thursday) a crackdown on a major call centre gang in Cambodia and the arrest of 28 suspects, among them two Taiwanese.

Thailand’s Deputy National Police Chief and head of the PCT, told the media today that the successful operation on Sunday was facilitated by Cambodian police, who led the Thai police in the raids of the two offices, one of which was an abandoned factory.

He said that gang members, many of them Thais, pretended to be police in Chiang Mai and called their victims in Thailand, informing them that that they had parcels addressed to them which were impounded by customs officials for investigation.

Then they would advise their victims to wire money into their bank accounts if they wanted to avoid trouble with the police.

The next raid was on another building in Preah Sihanouk. 33 Thais were found in the building.

According to Pol Gen Damrongsak, gang members used a romance app to lure their victims and then persuaded them to invest in digital assets or digital asset futures.
If the investors made profits in their trading they were, however, unable to withdraw their investment.

The Thai nationals will be questioned by police to discover whether they were forced to work for the gang or were there willingly.

On March 9th, Assistant to the National Police Chief Pol Lt-Gen Surachate Hakparn travelled to Aranyaprathet district of Thailand’s eastern province of Sa Kaeo, on the Thai-Cambodian border, to accompany eight Thais, who had reportedly been lured to work illegally in Cambodia, back to Thailand. 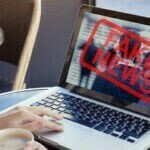