Home » Monster who ‘likes blood and pain’ jailed for life 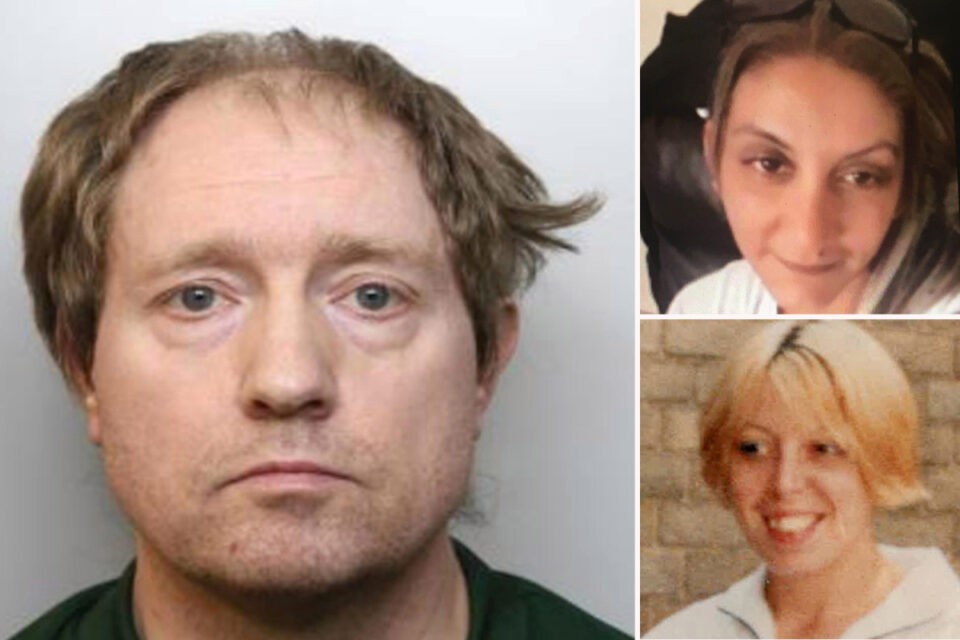 A FEARED killer with a love of “blood and pain” who slaughtered two women 21 years apart has today been caged for life.

Gary Allen, 47, murdered sex worker Samantha Class with a piece of string then dumped her body in the Humber Estuary in 1997.

The 29-year-old, whose body was discovered by schoolchildren, had been stamped on, strangled and run over in a “brutal” killing.

But Allen was originally cleared of the mum-of-three’s murder following a trial in 2000 and went on to attack and strangled two more sex workers.

In 2018, the twisted predator killed mother-of-four Alena Grlakova and later dumped her naked body in a stream in Rotherham, South Yorks.

Police fear the monster could have struck on other occasions and have asked forces across the country to look back at any unsolved murders for a potential link.

Allen was today caged for life with a minimum of 37 years after being convicted of murdering both Alena, 38, and Samantha at Sheffield Crown Court.

Sentencing, Mr Justice Goose said: “You thought you had got away with murder, but today your past has caught up with you. This jury has, on overwhelming evidence, convicted you on both murders.

“You are an extremely dangerous man with a long-held, deep seated, warped view of women, in particular sex workers.

“It would not be an overstatement to say that what you did to those two women and the suffering to their families was wicked.”

In an emotional victim impact statement, Samantha’s daughter told how she was just a “frightened little girl” when her mum was taken from her.

She added: “I had questions about what happened throughout my life. My mum violently lost her life.

“Our family unit was broken to pieces and so many memories were taken away. He took her life but not just hers. Two women, over two decades.

“For 24 years I have had questions with no justice. This has ended with him being finally convicted and facing justice. Never again will he be able to hurt another woman.”

Alena’s husband told how she was “desperate to turn her life around” after her children were taken away from her.

He added: “My children have had to endure anxiety and pain and have suffered nightmares and trauma.

“Nothing can ever change what happened or bring Alena back to life.”

The court heard how the sadistic loner told probation workers that prostitutes were “scum” and “the lowest of the low”.

Allen first struck in October 1997 when he brutally attacked Samantha – leaving 33 injuries – and strangled her using a piece of string.

He then ran her over and dragged her body with the car after she died before dumping her body in the Humber Estuary.

Allen was acquitted of her murder in February 2000 but police feared he would strike again so they dispatched undercover officers to pose as pals.

Ultimately, it was one of these fake friends that Allen confessed to – revealing he had killed Samantha with a piece of string.

The fiend could be heard telling him how he “strangled her, and I dumped her in the Humber”.

He was eventually caged for five years and six months for attacking two vulnerable women in Plymouth.

But in 2010 after being released on licence, the brute struck again – this time murdering Alena in Rotherham.

The 28-year-old was last seen alive on Boxing Day in 2018 but wasn’t reported missing until January 2019.

She had met up with Allen on a number of occasions and showed up at his flat asking for food and money – including the day she vanished.

In a chilling audio recording he made of their conversation, Allen told Alena that if she came back again, he would “beat the living s*** out of her”.

She was found in a stream in Rotherham in April 2019, four months after she was reported missing.

South Yorkshire Police said its inquiries into Allen continue and it would write to other police forces around the UK to check whether any unsolved murder cases and attacks could be linked to him.

Samantha’s daughter Sophia said after the verdict: “Gary Allen may have his sentence, but my family and I have and will continue to suffer the bigger sentence.

“I can never have my mother back, I have got to live with that and there will always be a break in my heart, but at least for us all there are no more questions. 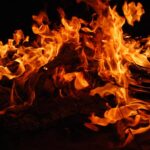 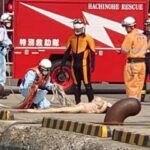