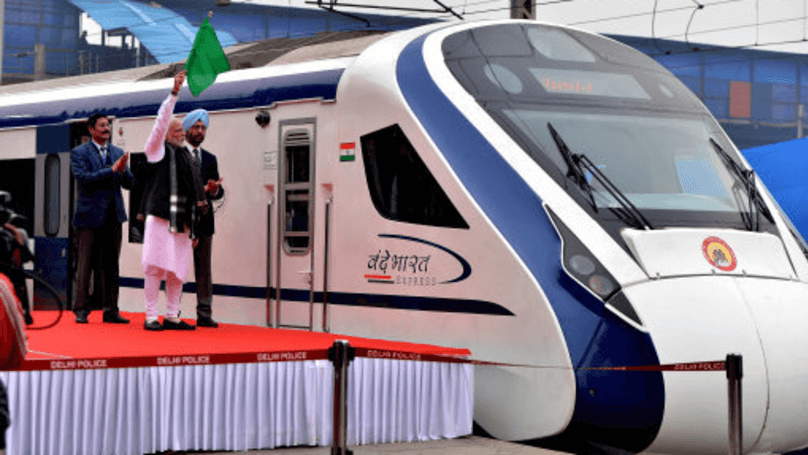 India’s new high speed train has made an inauspicious start to life on the rails, having broken down after crashing into a cow on its first trip.

The Vande Bharat Express was inaugurated by Prime Minister Modi on Friday before setting off from Delhi to the Hindu holy city of Varanasi. But on its return to the capital the following day, the train hit a cow, which ultimately caused its brakes to fail, according to Indian Railways.

Shortly afterwards, smoke was found in the last four coaches and power was lost in all compartments. As such, all passengers aboard the maiden voyage were forced to catch a different train back to Delhi.

However, the spokeswoman clarified that the train did make it back to the capital in the end, ahead of its first commercial journey.

So that’s a happy ending, after quite an embarrassing start.

The semi-high speed train reached speeds of up to 180km/hr (110mph) during its trials and it is expected to reduce the travel time between Delhi and Varanasi by six hours.

That’s not a shabby reduction, but India’s rail minister, Piyush Goyal, was widely mocked on social media last week after sharing a video of the train that appeared to be digitally enhanced in order to make the train appear faster. Oh dear.

Still, it needs to be quick to dodge these pesky railway line cattle. While a somewhat novel form of blockage in many parts of the world, cattle commonly cause problems to rail services in India, especially in the state of Uttar Pradesh, where the collision took place.

Prime Minister Modi’s government have overseen a crackdown on the slaughter of cows, which are considered scared by Hindus, meaning there are more stray cattle than normal. So having inaugurated the train on Friday, the prime minister may have had a part to play in its bovine derailing the following day.

That said, New Delhi Television refuted the railway ministry’s suggestion that the break down may have been caused by a cow crash, reporting that there appeared to be no signs of damage on the front of the train. 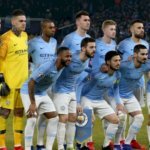