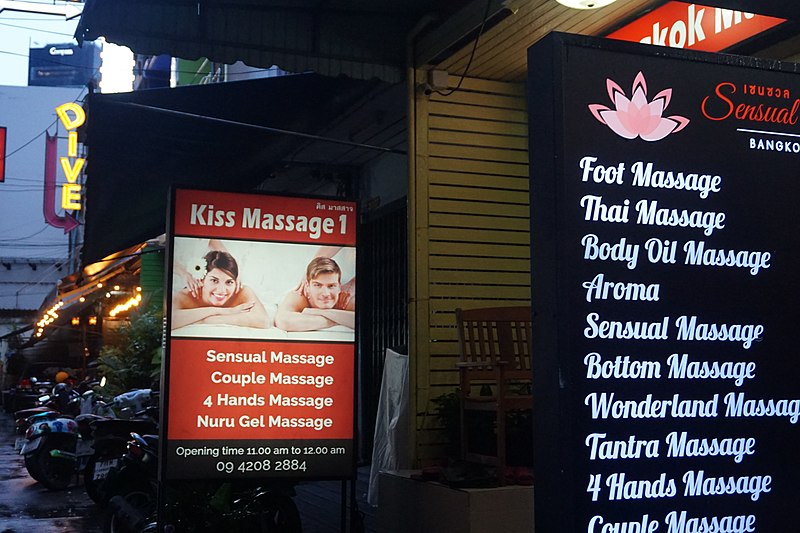 Thailand’s nightlife will restart with some restrictions this week, the kingdom announced Monday, part of a return to normalcy as it prepares to welcome business travellers and medical tourists after a ban on foreign entry.

So far Thailand has 3,169 cases and 58 deaths from the coronavirus — a low toll-Free Subscription

considering the kingdom in mid­January became was the first country outside China to
register a case.

But the country’s tourism­reliant economy has been hit hard by the border closures, while a halt to its infamous nightlife has left the kingdom’s informal workers — in bars, massage parlours, and karaoke lounges — adrift.

Premier Prayut Chan­O­Cha said the “most at­risk businesses” will be allowed to reopen from Wednesday, as there has been no local transmission of the virus for more than a month.

“The most important thing we care about are the people who have no income for their families,” he said. “Secondly we are confident that our health system is ready to handle the situation.”

Beginning July 1, bars, clubs and karaoke lounges can reopen, though they must adhere to a midnight closing time and have social distancing measures, said Taweesin Visanuyothin, spokesman for the Centre for COVDI­19 Situation Administration.

Massage parlours and teahouses — which sometimes act as fronts for brothels — will also have to register customers using the government’s tracking app.

“Staff must be tested for COVID­19 from time to time and there should be no sex trade,” said Taweesin.

But he has yet to explain how masseurs can operate from a distance of one­metre.

Thailand will also relax entry restrictions on foreigners with work permits or with Thai spouses and families, and people who wish to enter the kingdom for medical services.

Business travellers from Japan, South Korea, Singapore and China, including Hong Kong, will also be allowed in, provided they pay for quarantine in hotels.

The selected countries and cities are “important to our economy, they control the spread of the pandemic well, and they have the same health and efficiency standards”, said Taweesin.

Tourists will still be barred, although authorities floated the idea of “travel bubbles” earlier this month.

Thailand’s economy has flat­lined since the virus struck, hammering tourism and exports, and annual growth is forecast to slump by between five to seven percent. 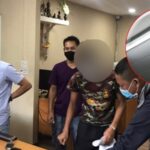 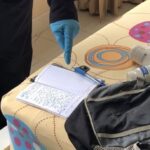 American writes ‘I Love Thailand’ as he commits suicide in Bangkok