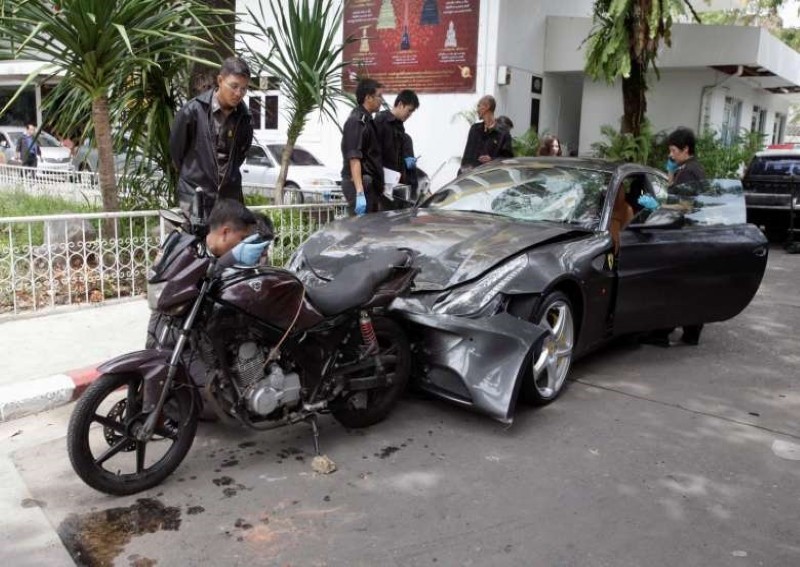 The heir to the Red Bull energy drink fortune was believed to have been driving much faster than initially thought when he was involved in a fatal hit-and-run in 2012, a prosecution spokesman said on Tuesday (Aug 4), in a case that has stirred anger in Thailand.

Vorayuth Yoovidhya was accused of crashing his Ferrari into policeman Wichien Klanprasert and dragging his body for dozens of metres before fleeing the scene.

He missed eight summonses to appear in court and his case raised angry questions about impunity for the rich. He was eventually charged with reckless driving causing death, with a statute of limitations until 2027, but his whereabouts are not known.

Last month, in a surprise move, police said the charges against him were being dropped.

But that decision was questioned in parliament and elsewhere and the police, the government and the Attorney General’s office all said they would investigate.

A spokesman for the Office of the Attorney-General said new evidence had been found about the speed at which Vorayuth was believed to have been driving when he crashed into the policeman, who was on a motorcycle, on a Bangkok street.

“This case is not over because the law says if there is new evidence, we are able to proceed,” Prayut Phetkun, the office’s deputy spokesman, told reporters.

Previously, the speed of Vorayuth’s Ferrari at the time of the accident was allegedly 80 kph but Prayut said, according to an expert opinion not previously included in the police report, the speed was closer to 170 kph.

“This is new evidence according to the law.”

Vorayuth could also face a new charge because blood tests after the accident showed traces of cocaine, but he was not charged at the time due to a possible false positive from the use of other medication, Prayut said.

Vorayuth, the grandson of the late Chaleo Yoovidhya, creator of the Krating Daeng, or Red Bull, energy drink was 27 at the time of the accident.

Prayut said the Attorney-General’s office would recommend that police re-investigate the case due to discrepancy over the vehicle’s speed. 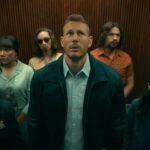 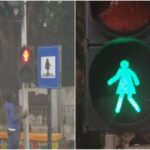