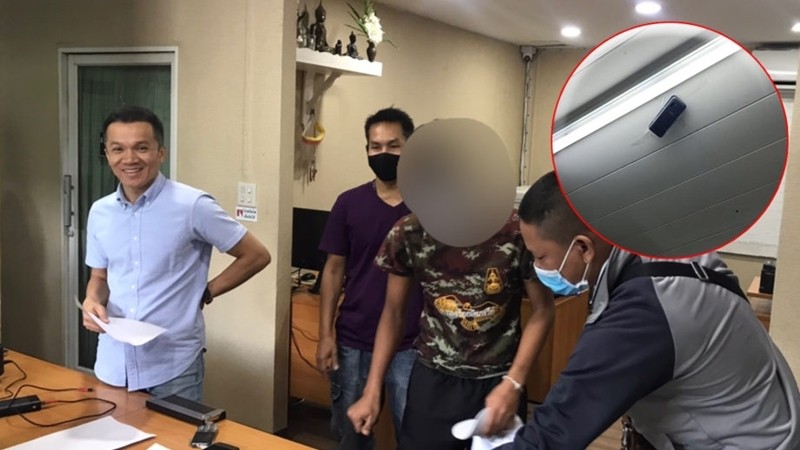 Police arrested a “peeping tom” at a petrol station on Monday (June 29) for allegedly sticking a telephone on the ceiling of the women’s toilet to make recordings.

A woman showed up at Khlong Tan police station at around 7.30pm to say she had noticed a mobile phone stuck on the ceiling while she was using the toilet of a petrol station near Bangkok’s Pattanakarn Soi 20.

Police then launched an investigation and eventually arrested a 23-year-old Sa Kaew native, who is now being held for questioning. The suspect began working at station on June 9. 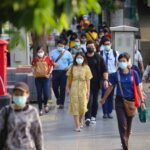 Thailand set to extend state of emergency until end of July 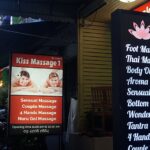