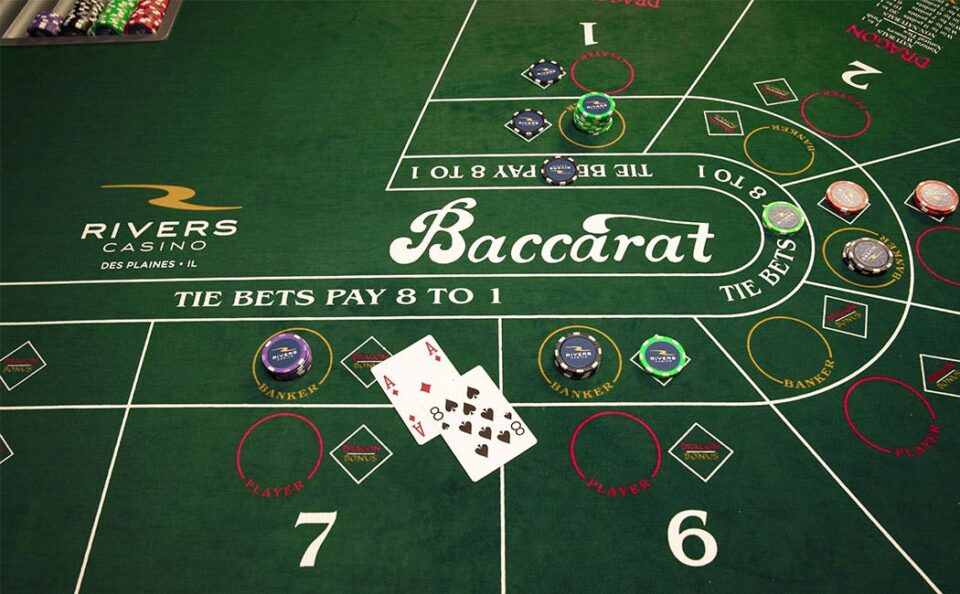 Police arrested 27 gamblers while they were playing baccarat in a raid on a seaside hotel in Muang district of this southern island resort province early on Sunday.

They were charged with illegal gambling and violating a gathering ban issued by the province under the emergency decree for administration in emergency situations.

The hotel is situated on a hill on a road around Ko Sire area in tambon Ratsada of Muang district.

Twenty-seven gamblers playing a game of baccarat in a hotel room were rounded up in the raid, one of them was a local politician.

The police seized in the raid three gambling tables, chips, computers and many other items used in the gambling.

Pol Col Thirawat Liamsuwan, the Muang Phuket police chief, said the hotel had been under watch after it was reported to have been used as a gambling den in late June this year when it was not yet opened to services.

Information from local informants led to the raid on Sunday morning, he said. 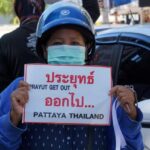 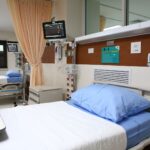