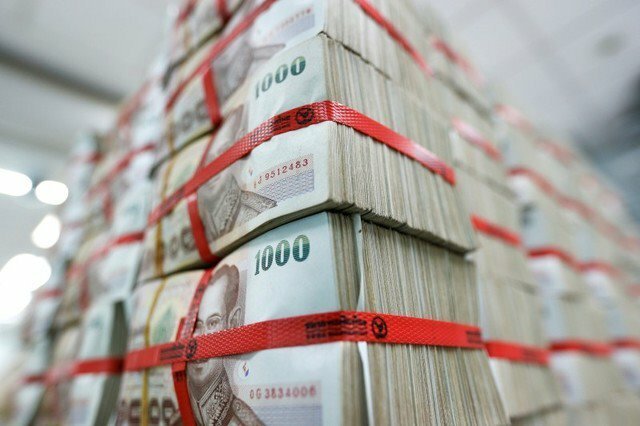 Thai baht is set to weaken following foreign capital outflows from the stock and bond markets.

The Thai baht today is traded at Bt35.13 per US dollar, gaining nearly 2 per cent since the beginning of this year.

Maybank Kim Eng Securities (Thailand) expects a reversal of the trend this month due to tightening by the US Federal Reserve.

Foreigners were also net sellers of Thai stocks and bonds on Monday, with net-sell positions worth Bt3.2 billion.

Thailand’s central bank governor Had previously said that a rapid rise in the baht was not good for the country’s economic recovery although it was not causing exports to decline.

The currency had risen by 4% against the dollar last year, and Veerathai said its strength was not greater than other regional currencies. Exports also fell for a 4th straight year in 2016. 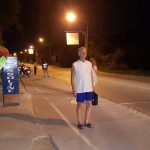 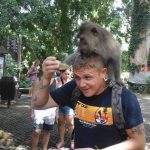