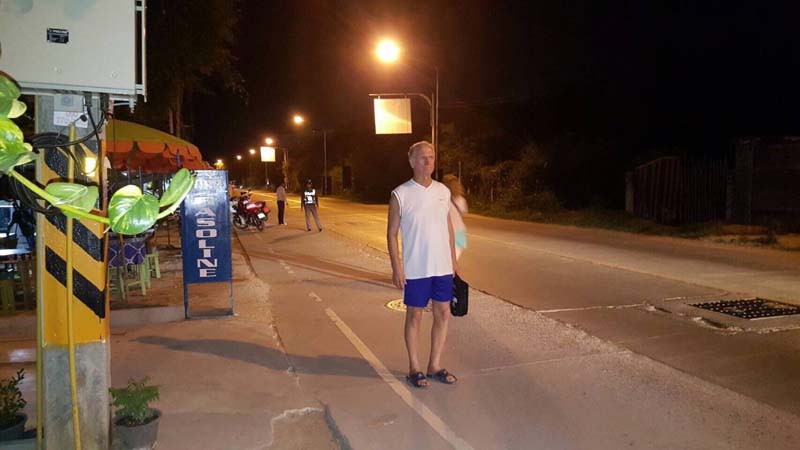 At around 1:00am on March 11th, Pattaya police were called to the scene of a robbery of which a Russian tourist had his bag snatched from him.

Mr. Vladimir Gorgots told police that he was standing outside the entrance to Paradise Park on Soi Boonkanchana in the Jomtien area of Pattaya. He heard a motorbike approaching from behind, but thought nothing of it until his bag was snatched and the thief sped away.

All he remembers is that the thief was wearing a blue colour top, but does not remember anything else, such as what kind of motorbike it was.

The victim told police that the bag containked an estimated 25,000 Baht and in cash, as well as his LG mobile phone, which he said was worth around 15,000 Baht, leaving the total damage at 40,000 Baht.

There was a serious lack of evidence for police to work on for this case, but they will be reviewing cctv Images from the surrounding area in an attempt to catch the thief. 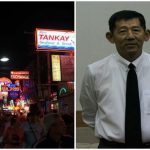 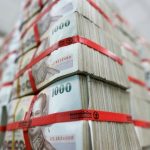