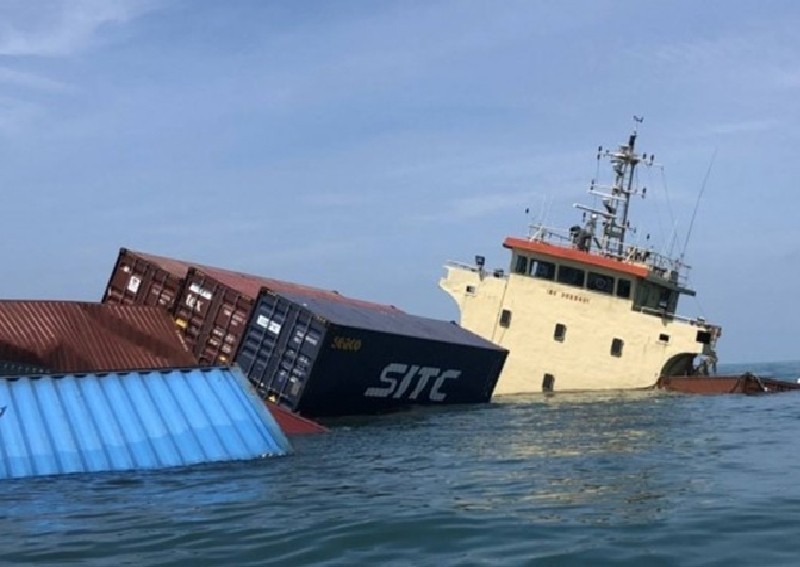 The Marine Department has set up a panel to investigate the sinking of a cargo ship and 58 containers of rubberwood in the Gulf of Thailand on Saturday.

Investigators have asked for the schedule and loading information from the ship’s owner and captain, said Pramuan Tessana, director of the Koh Samui Marine Department, on Monday.

The ship will be a shipping hazard for the next 15 days or so as salvagers work to refloat it.

“The ship is sticking up 1.3 metres above the surface after sinking in 6 metres of water,” said Pramuan, adding that the cargo had been retrieved from the sea and tethered nearby.

The director said the 58 containers onboard did not exceed the ship’s capacity.

The ship sank 10 nautical miles (18.5 kilometres) off the coast of Surat Thani at 8pm on Saturday. All 10 crew members were rescued by local fishermen. The Marine Department reportedly has insurance to cover the salvage operation. 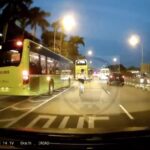 No helmets, no lights, no brakes: Youths on fixed-gear bicycles weave among traffic in Sin Ming 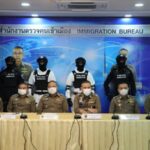