Home » No helmets, no lights, no brakes: Youths on fixed-gear bicycles weave among traffic in Sin Ming 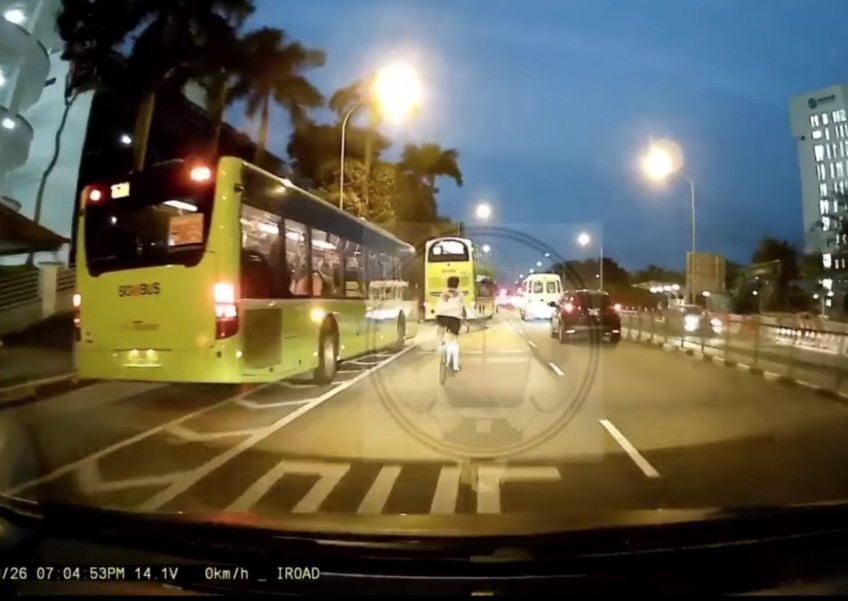 A bicycle is a pretty great way to get around while burning some calories. For some drivers though, they’re proving to be little more than a nuisance on the roads.

Two young cyclists certainly had netizens riled up after they were caught on Monday (Oct 26) hogging a road in Sin Ming and weaving in and out of traffic — all while riding without helmets, lights or brakes..

As one of the boys overtook a bus which was moving off from a bus stop, the other squeezed past the same bus before swerving to cut it off.

They then pedalled along Sin Ming Road, where they each took up one lane of the two-lane road.

The boys appeared to be using fixed-gear bicycles, also known as fixies, which are generally ridden without brakes.

They were also not wearing helmets, nor did they have any lights on their bikes.

The short clip sparked some concern online. One netizen noted, “The triangle before the bus stop is meant for road users to slow down and give way to exiting buses.

“These cyclists should really learn the highway code before they cycle on the roads.

“Such a danger to themselves and everyone else.”

Another labelled their behaviour as “early registration for [the] seventh month”.

According to the Road Traffic Act, cyclists should ride “as near as practicable” to the far left edge of the road.

Cyclists riding on roads during hours of darkness should display a white light on the front of their bicycle and a red light or reflector on the rear.

Helmets are also mandatory for all cyclists on the road.

Those who flout the rules may be fined $75.

This isn’t the first time fixed-gear bicycles have sparked safety concerns in Singapore.

Following a tragic incident in January where a 13-year-old girl suffered a fatal fall while riding a fixed-gear bicycle in a multi-storey carpark, the Active Mobility Advisory Panel said it would conduct a review on whether brakes should be required for bicycles.

The review, which was announced in September, will likely be completed by the end of the year, the Straits Times reported. 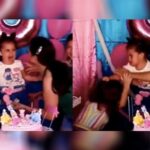 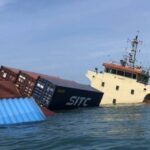