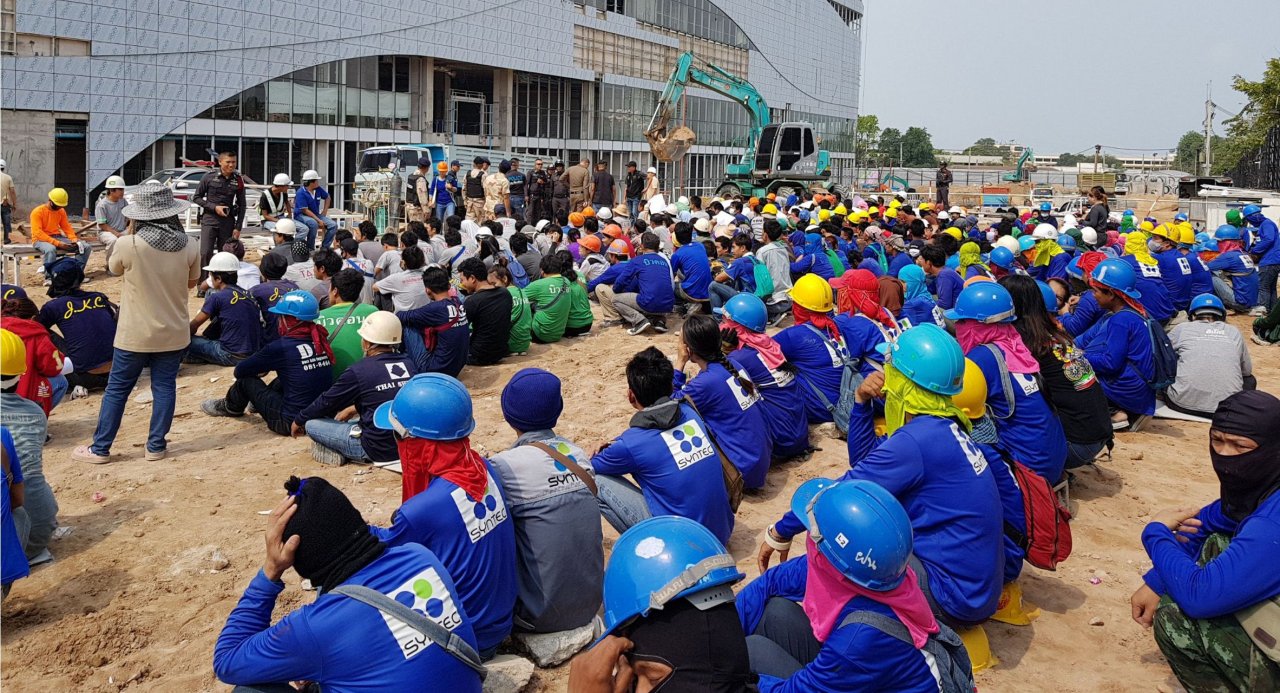 Bang Lamung District Chief Naris Niramaiwong on Friday led officials from local authorities, police and Chonburi Provincial Labour Office to inspect a construction site at the Terminal 21 Pattaya department store after receiving complaints that there were many migrant workers illegally working there. Naris disclosed that from the inspection, it was found that there were 19 construction contractors working at the site and more than 1,000 construction workers. It was established that 234 of them were migrant workers from Myanmar and Cambodia.
He added that despite many migrant workers having valid work permits, some could not provide valid document to prove their status and might be charged with violating the Working of Aliens Act and the Immigration Act, if their employers also failed to show proof of their status. NTN EP 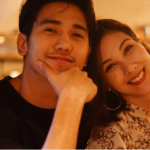 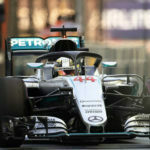