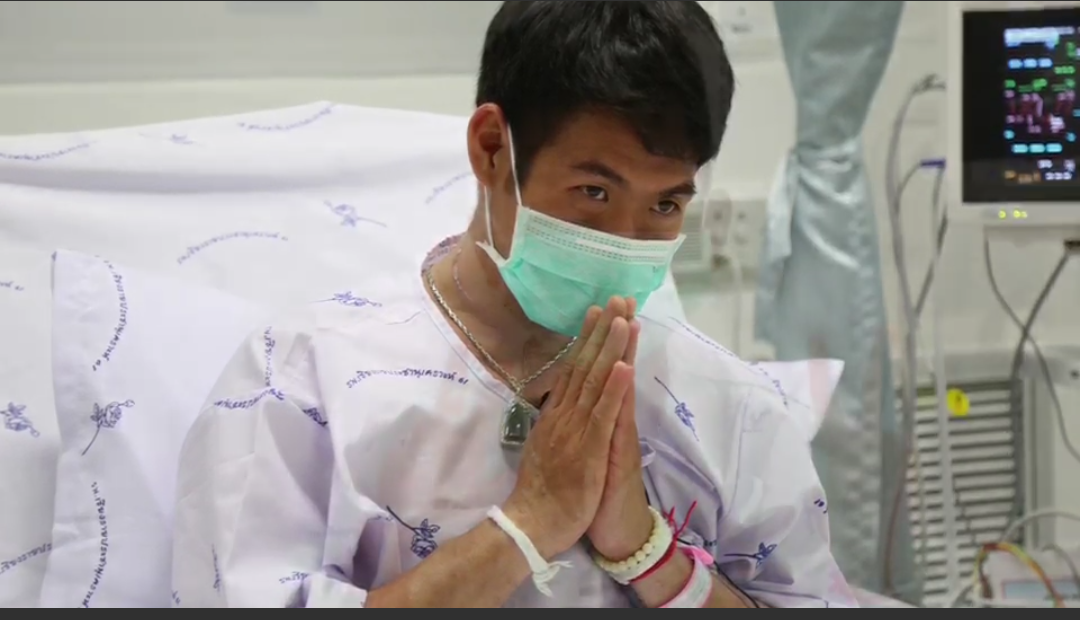 The chief of Chiang Rai’s Mae Sai district has emphasised that Thai citizenship shall be granted based on the law and there will be no exemption even for four of the footballers rescued from the cave.

“I understand that society hopes the rescued boys get citizenship. But we have to comply with the law,” Mae Sai district chief Somsak Khanakham said.

He spoke after news reports said some of Mu Pa Academy’s members are stateless.

The team, stranded inside the flooded Tham Luang Cave for more than two weeks, miraculously survived.

According to Somsak, someone gets Thai citizenship when he or she was born in Thailand or born to Thai parents.

Somsak said the four of 13 rescued footballers who did not have Thai citizenship were coach Ekkapon Chantawongse, 25, and three footballers Pornchai Khamluang, 16, Mongkol Boonpium, 13, and Adul Sam-on, 14.

According to the Mae Sai district chief, the stateless members called on him for help with citizenship claims about two months ago. He said he has already offered them advice.

Somsak said he heard Ekkapon already contacted the authorities but had yet to submit all the required documents.

“For children, their parents must be the one to submit the request for citizenship,” he said.

Somsak said he expected the footballers to officially seek citizenship after they were discharged from the Chiangrai Prachanakroh Hospital.

All 13 trapped footballers are now being treated and monitored at the hospital. 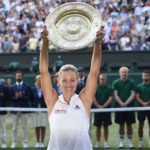 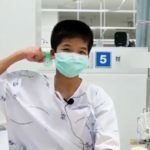