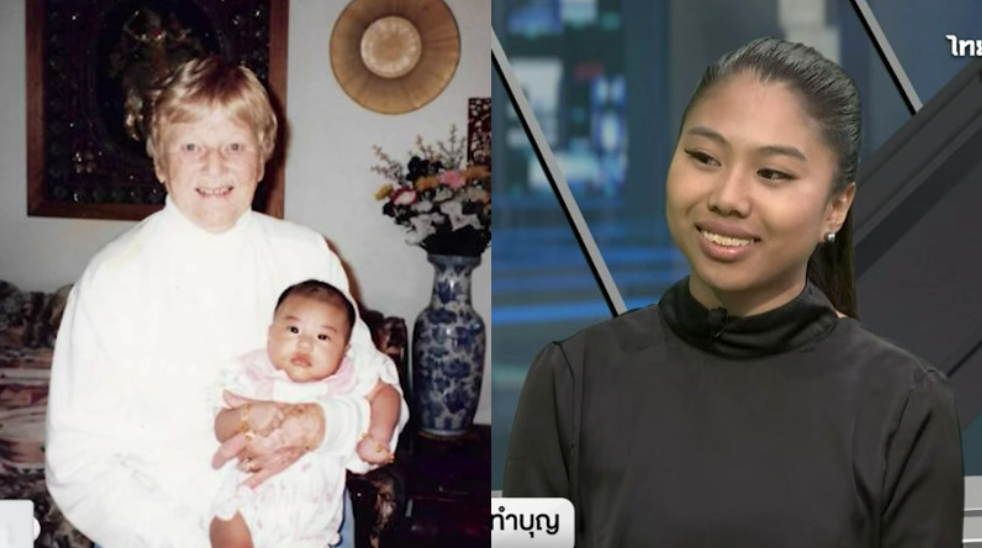 Thai-American woman Erica Jasmine Baldwin Gibson never knew about her deceased American father’s family fortune, until she was surprised with a letter earlier this year that her Californian grandmother left her $US1 billion dollar (THB32 billion) in bonds and stocks from the family’s oil company when she passed away.

In a story that came to light in Thai media this week, 22-year-old Erica and her mother, Prakong, told their life stories, from how they were left with roughly $US100 (THB3,200) after Erica’s father died of liver cancer to how they came into the fortune.

Prakong, a 57-year-old from Suphanburi, said she met her deceased husband, Kendrick Baldwin Gibson, when she worked at a salon in Bangkok’s Sutthisan area decades ago. The American proposed and brought her to the U.S. to live in Hawaii, where they had Erica.

After her husband passed away in 2000, Prakong and her daughter struggled to get by. Little was known about her husband’s mother Dextra, except when she helped pay for Kendrick’s funeral, Thairath reported.

“During the three years that my husband received [cancer] treatment, we spent a lot of money. By the time he passed, I barely had money to host his funeral. His mother sent me the money for the funeral, but after that, I decided to support myself,” Prakong said.

Prakong thought it was not American culture to ask for support from her deceased husband’s family.

Left with $US100, Prakong had to get food from the church to feed her daughter. Then she filed for help and received US$2,000 (THB65,000) from the U.S. government, which she spent on importing wood carved products from Thailand to sell. After she got back on her feet, she opened a Thai restaurant in Kauai, Hawaii.

After Erica finished high school, she decided not to go to college to help her mother manage their restaurant.

This year, she got a letter from the family’s lawyer to inform them that her grandmother, Dextra Baldwin Gibson, who passed away in 2010, left her an enormous fortune.

When asked how she felt, Erica simply said, “My grandmother still thought of me.”

“We still continued to run our restaurant and didn’t rely on that money. We already liked what we had. We didn’t want to change,” she told Thairath TV.

But their luck didn’t stop at a billion dollars. Prakong also found out that two plots of land her mother owns in Kanchanaburi province had mineral water under them. The mother and daughter are now in Thailand to start a mineral water business.

Aside from that, they also spent their time in Thailand doing charity. This week, they donated THB100,000 to the Phaya Thai Welfare Center, which takes care of orphaned babies.

Prakong said, “I miss him [my husband]. I miss the great things he’d done. Coming back to Thailand, I’d also like to do great things for the country.”

Now left with a fortune, Erica is pressuring her mother to close their restaurant in the U.S., so her mother can take a break and live in Thailand to run a mineral water business.

“My mom has sacrificed a lot for me, and I’d like to repay her,” Erica said.

The 22-year-old plans to go to college next. 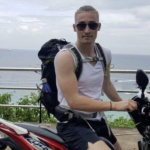 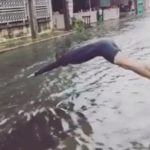