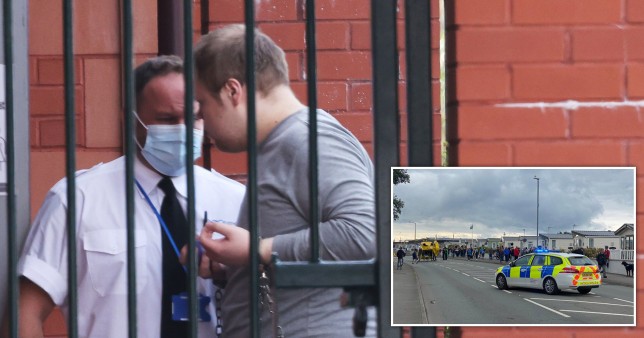 A 19-year-old man has appeared in court accused of murdering his teenage sister in a caravan park on the north Wales coast.

Officers were called to a report of a ‘domestic disturbance’ at Ty Mawr Holiday Park in Towyn, near Abergele, on Saturday afternoon, in which a 15-year-old girl died.

The victim was named in court as his younger sister Amanda Selby.

During the two-minute hearing at Llandudno Magistrates, Selby spoke only to confirm his name, address and date of birth and to confirm that he understood the charge.

No details of the allegation were given and police haven’t revealed the cause of death.

North Wales Police previously said: ‘We would ask the public not to speculate about this incident on social media as this is an active investigation.’

Selby was remanded in custody and will appear at Mold Crown Court tomorrow.

There was no application for bail.

North Wales Police rushed to the holiday park along with an air ambulance on Saturday afternoon.

A spokesman at the park said at the weekend: ‘We are shocked and saddened by this tragic incident.

‘Ty Mawr is a 100-acre family park which welcomes tens of thousands of happy holidaymakers every year. This was an isolated and unprecedented incident which took place inside a caravan.’ 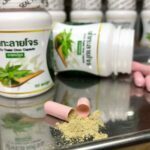 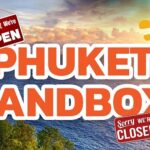