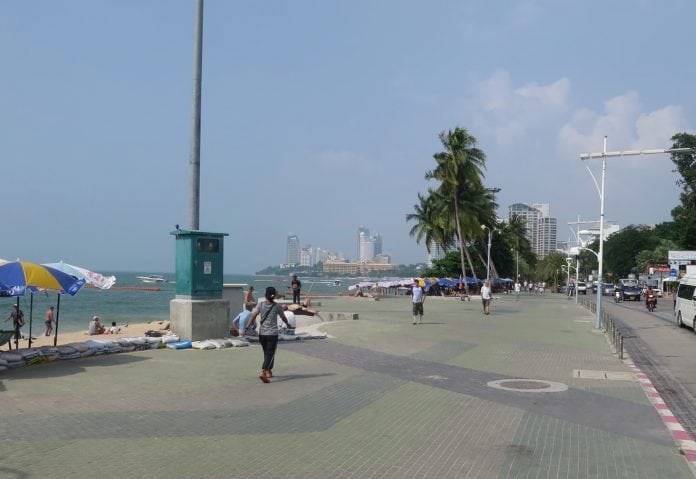 Following news this week that Pattaya was in a massive tourist slump comes reports today that millions are expected in the city next year and they will be spending billions.

Fireworks have been greeting the hordes this weekend.

A deputy mayor has painted an incredibly rosy picture of a clean and inviting beach and sea, an environment suitable for families and the perfect place for the international traveller.

They even plan to put more sand on the beach in Jomtien.

Yesterday tourism was 20% down and the Indians were the last hope for Pattaya.

Today everything is sweetness and light as Ronakit Ekkasingh said in a video that Mayor Sontaya and his team had prepared everything for the influx this high season.

Everywhere had been cleaned up and readied for the masses – and safety for all was guaranteed.

No mention was made of large numbers of stories about trash in Pattaya in recent weeks or the prevalence of motorcycle snatch theft targeting Russian families.

The number of tourists visiting Chonburi province was huge said an upbeat Ronakit. He urged everyone to be great hosts as they took in their share of a 270 billion baht bonanza.

Yesterday the figures were 10 million and 4 million, though that related to Pattaya alone.

This Saturday and Sunday has seen the International Fireworks festival, said the waiing deputy mayor, and the “Countdown” ushering in New Year would be as spectacular as ever.

He said that the Pattaya beach was now 35 meters wide after new sand was deposited there. He urged Thais and their families and relatives to come down to the marvellous beach and water during the day.

At night they could go strolling in the family-friendly city admiring the myriad lights glistening in the twilight and late evening. that was ideal for those who wanted to avoid the heat of the day.

Next year promises to be wonderful too, he said, with beach widening at Jomtien just like at the main beach in Pattaya.

International tourists from all corners of the globe are welcome to come to Pattaya to enjoy the city and its frequent events year-round. 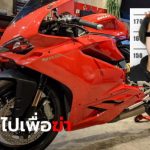 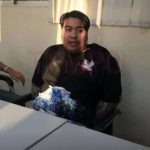