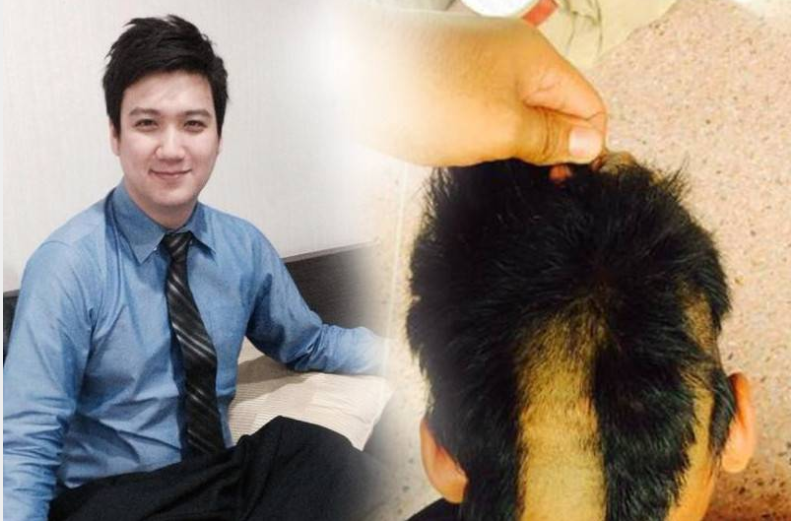 A well known Thai psychologist has hit out at teachers who think they are doing children in their classes a favor by punishing them with head shaving.

The comments come after a teacher in Nakorn Sawan proudly posted pictures online of the result of his latest punishment idea.

He had shaved the back of a boy’s head in a kind of “anti-Mohican” – a strip was missing instead of present.

The male teacher said “If they want to try stuff then so will I”. It was not clear what the punishment was actually for.

But children’s psychologist Dr Warot Chotipitayasunon slammed the teacher and called his idea of punishment bizarre and highly inappropriate.

He said for a start such behavior from a teacher is illegal. The teacher concerned should give punishment that is within the law of the land.

To be a person in authority and break the law like this would ultimately result in only one thing – students breaking the law themselves.

Teachers have to set better examples than this, he said.

He also said that the shame of such draconian punishment could well make children withdrawn and suffer from psychological problems both at school and in later life.

He called on teachers to act lawfully and behave in a respectful manner that they would like their students to follow.

Acting outside the law, outside the school rules was a recipe for disaster, said Dr Warot. 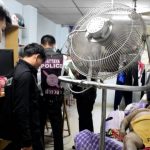 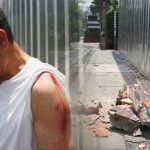