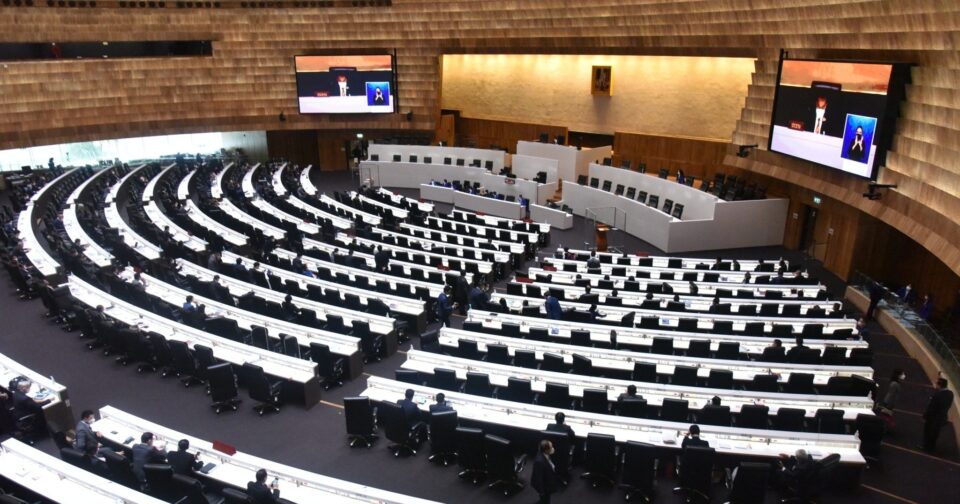 The House of Representatives passed the first reading of four bills against torture and forced disappearance with 368 votes in favor, one abstention and one no-vote.

It formed a 25-member committee to scrutinize the bills.

The panel included political activist Sombat Boonngamanong and human rights advocate Angkhana Neelapaijit. The committee will work for 25 days and take a bill of the government as a main bill.

The important part of the bill is in its sections 5 and 6 which state that any government official who torture physically and mentally people for their confession or information, conduct discrimination and coercion or force disappearance will be liable to a jail term of up to 25 years and a fine of 500,000 baht.

If victims die, responsible officials will be liable to a jail term of up to 30 years or life imprisonment and a fine of 1 million baht.

The legislation will move the Thai justice system closer to international standard. Thailand ratified the United Nations Convention against Torture in 2012. (TNA) 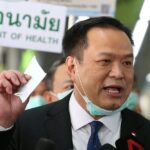 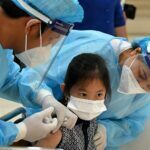