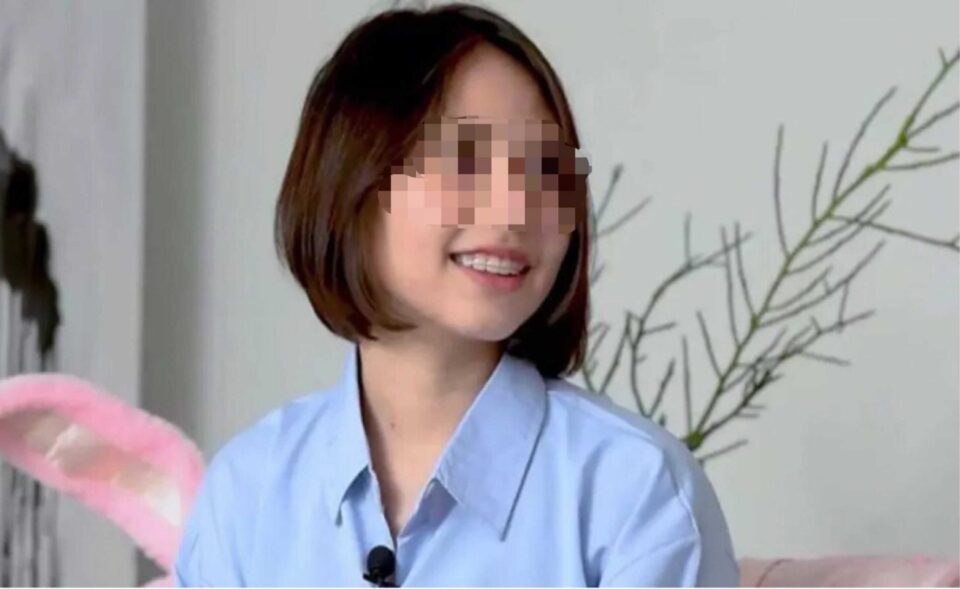 The recent arrest of a 19-year-old known as “Nong Kainao” and her boyfriend for producing and broadcasting sexually-explicit content on the OnlyFans social media platform has sparked a wave of fear and resentment among fellow content creators.

The models who spoke to the Bangkok Post all agreed that authorities’ actions were disproportionate to the offence, adding it was about time the government revised existing laws on pornographic content and the role of the police in their enforcement.

They also said Thailand should learn from developed countries, where pornography is tolerated and regulated, instead of suppressed.

One 40-year-old OnlyFans model said while he was worried about getting arrested for producing adult content, he wouldn’t deactivate his account out of respect for his followers, who had paid good money to see him perform.

“It would be disrespectful to my viewers, like I’m a scammer taking people’s money without giving them what they had paid for,” he said.

“That said, as this is still a hot topic, I may publish [content] less frequently while I wait for the issue to die down on its own.”

The model said OnlyFans allowed him to survive, as business closures brought on by the third wave of Covid-19 in Thailand have made it impossible for him — a personal trainer and masseur — to earn any income. The only way he could feed himself, he said, was by publishing himself nude online.

He said the state should have at least tried to understand the platform better, saying OnlyFans requires valid identification to ensure all models on its platform are adults over the age of 18.

Furthermore, he said, viewers have to pay to access OnlyFans, which limits any content posted to a small circle of paying subscribers.

“I’m upset by the reason used by the police to arrest Nong Kainao, as they said they did it to maintain peace and morality in society,” he said.

“It is time the state admits that sex is natural act. As long as sex is performed within private spaces, it is not wrong.”

“As long as sexually-explicit murals still exist on temple walls, the state cannot claim this crackdown was meant to uphold peace and morality,” he concluded.

Another model, 31, who didn’t have to rely on OnlyFans to survive but signed up for the thrill of it, told the Bangkok Post that he wasn’t concerned about getting arrested.

“Frankly speaking, I am not afraid because I haven’t done anything wrong. Whatever I do, I do it in my own private space, and my content can only be viewed by paying subscribers,” he said.

He said he felt bad that authorities are beginning to crack down on OnlyFans, as many content creators had no choice but to turn to publishing adult material in order to survive during the pandemic.

“Authorities need to understand the reality that it is impossible to completely banish pornography from society, no matter how hard the government tries to suppress it,” he said.

“Models will simply find another platform to broadcast on.”

“If the government wants to take on pornography, then they should focus on videos of rape and child pornography,” he said, noting the majority of pages on OnlyFans caters to voyeur fantasies.

Jaray Singhakowinta, a lecturer at Nida’s School of Social and Environmental Development, called Nong Kainao’s arrest “unreasonable and dehumanising”, saying it wasn’t right to arrest her at her residence and force her to appear at a press conference after.

“What police did was totally disproportionate to what she did. They acted like she was a murderer, while in fact she just published pornographic content,” Mr Jaray said.

He slammed reports which claimed many of the models turned to producing adult content as they are anxious to maintain the standard of living that they had become accustomed to before the pandemic hit.

While that may be true for some models, he said many models on OnlyFans turned to the platform to simply to earn enough money to survive as they continue their studies at university, or to send to their families back home.

Mr Jaray then urged the government to review the phrase “prevailing morality in society”, which often appears in laws regulating adult content in Thailand, saying the vague wording left too much room for interpretation.

“This means authorities can arrest at their discretion, which could be informed by personal biases,” he said.

“It is wrong for the police to act as a morality enforcer.” 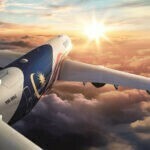