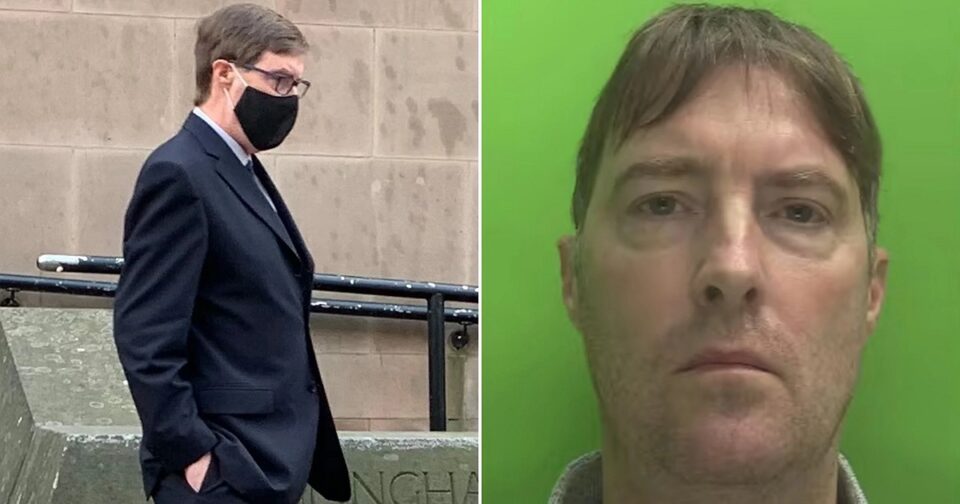 A primary school teacher who groomed and molested children over the course of two decades has been jailed for 13 years.

Richard Taylor, 55, who worked at a school in Nottingham for 28 years until his arrest , was found guilty of assaulting a number of boys and girls in offences dating back years.

Several of his now-adult victims were present in court and applauded as his sentence was handed down.

Nottingham Crown Court heard how he was widely respected by parents and colleagues and ‘abused their trust’ for his own sexual gratification.

Most of the offences involved Taylor putting his hands under the children’s clothing, often in ‘plain sight’.

On at least three occasions involving two girls he touched their chest area, and on two occasions he touched a girl under her bra.

Other attacks included flicking a girl’s bra strap inside her clothing, putting his hands up a boy’s school shirt, and asking a girl about the colour of her underwear.

Taylor would allow some children to stay indoors at play time and rewarded them with stickers for good behaviour.

Judge Steven Coupland said his behaviour towards his victims amounted to ‘implicit grooming’.

Jurors were told the teacher was able to carry on abusing even after some children raised the alarm, as he successfully lied his way past the allegations.

But he had a ‘compulsion’ he was ‘unable to stop’, leading to a mounting pile of accusations, the court heard.

Taylor refused to answer any questions beyond a brief statement provided after his arrest and remained silent as more victims came forward.

Detective Constable Paul Crofts said he ‘seemed to believe that he would never be held to account for what he was doing’.

The force said: ‘During his initial police interview he provided a brief statement but declined to answer any of the questions posed to him.

‘He remained silent during further interviews as multiple other victims came forward to share their stories of abuse.’

Taylor was convicted of nine counts of sexual assault against children and two counts of indecent assault, an equivalent offence which existed until changes to the law in 2003.

He was made to sign the sexual offenders’ register for life and given a sexual harm prevention order which will tightly restrict his activities when he is released.

The jury could not return a verdict on a charge of indecent assault relating to an offence at a different school, as well as four further sexual assaults. The judge ordered that these charges should lie on file. 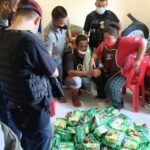 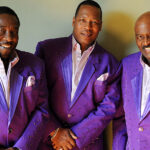