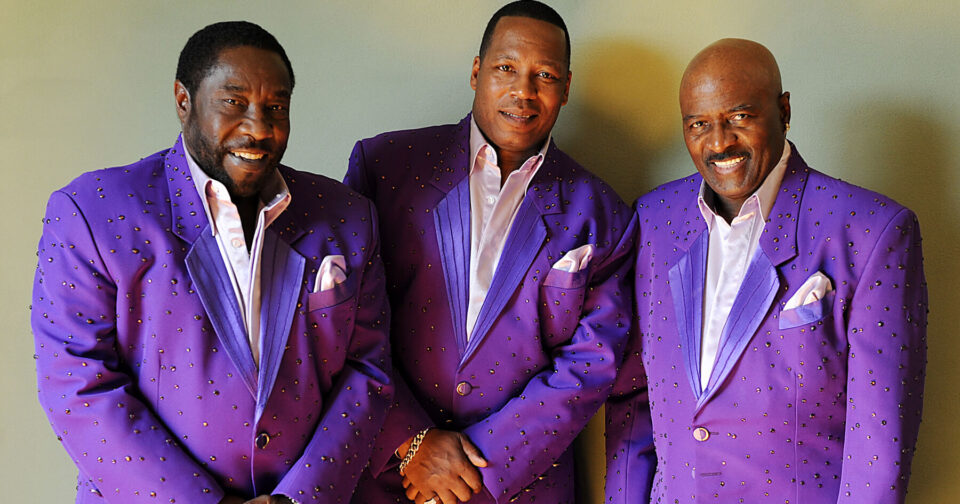 Soul and R&B legends The O’Jays will bring their tenure of 60 years to a close with a final tour featuring original members Eddie Levert Sr and Walter Williams Sr, as well as Eric Nolan Grant, who joined the group in 1995.

With songs like “Love Train”, “Put Your Hands Together”, and “For The Love of Money”, The O’Jays created a catalogue of familiar tunes that remain popular even 50 years after their release.

The group signed to Philadelphia International in 1972 after having already worked together for several years, and they achieved their first number one song the same year with “Backstabbers”.

The O’Jays became the first black vocal group to perform in arenas through the US during the ’70s and ’80s, and throughout their long career, the band generated ten gold albums, nine platinum albums, and ten number one hits.

The O’Jays were inducted into both the Rock & Roll Hall of Fame and the Vocal Group Hall of Fame in 2005 and honored with BET’s LifeTime Achievement Award in 2009.

The group was also inducted into The Official R&B Music Hall of Fame in 2013.

After more than 70 years of singing together, founding members Eddie Levert Sr and Walter Williams Sr have decided to give fans one more chance to see The O’Jays before the band retires.

“The reason that this is our last tour,” Walter Williams Sr explained, “is because, between Eddie and I, our ages will be over 160 years old by the end of the tour.

I will be 60, and Eddie… you can do the rest of the math. But really, we wanted one last tour to say goodbye to our friends, family and fans, and ride The Love Train together, one last time.”

Eddie Levert added, “I was thinking that I would quietly retire, but our fans and my body weren’t having it…The love and physical benefits of performing keeps us on the younger side of our age.

This tour is a celebration of all of our lives and the struggles and joys that got us to today. It is time for us to say goodbye and we would like to do it in person.

Please come join us as we play the music we have shared together over the past 60 years, one last time.” 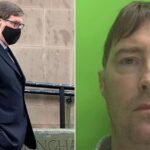 Teacher molested children over the course of two decades JAILED 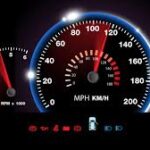