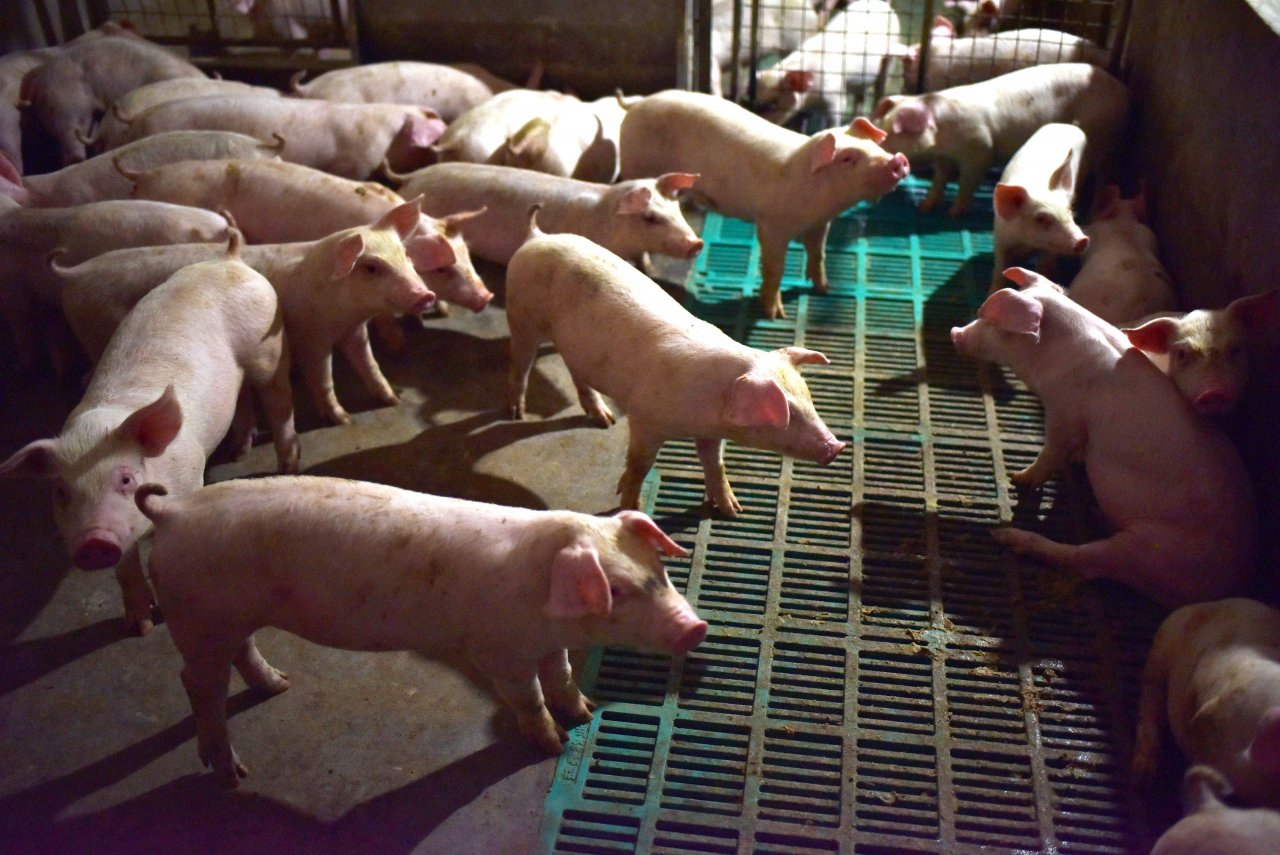 Amid growing concern over an epidemic of African swine fever in China, Suvarnabhumi airport will step up procedures to detect smuggled pork meat and swine products from that country.

As part of the department’s temporary 90-day ban on imports of pigs, pork meats and swine products from China, Thai officials were told to strictly scan for and suppress illegal pork imports from neighbouring countries via 89 border checkpoints in 25 provinces.

If the situation remained risky, he would extend the temporary ban for 90 days at a time under his powers as the department’s director-general, said Sorawit.

If the outbreak worsened, the department could also propose that the Agriculture and Co-operatives Minister issue a ban on imports or transit of pigs and pork transiting Thailand from China, he added.

Labs at the National Institute of Animal Health and the Veterinary Research and Development Centre’s regional centres were also prepared to inspect and confirm African swine fever infections in pigs. If any such cases were found, necessary measures would be quickly implemented to prevent and contain it.

African swine fever does not affect humans, but causes haemorrhagic fever in pigs and wild boars that is nearly always fatal. There is no antidote or vaccine, and the only known preventive measure is a mass cull of infected livestock