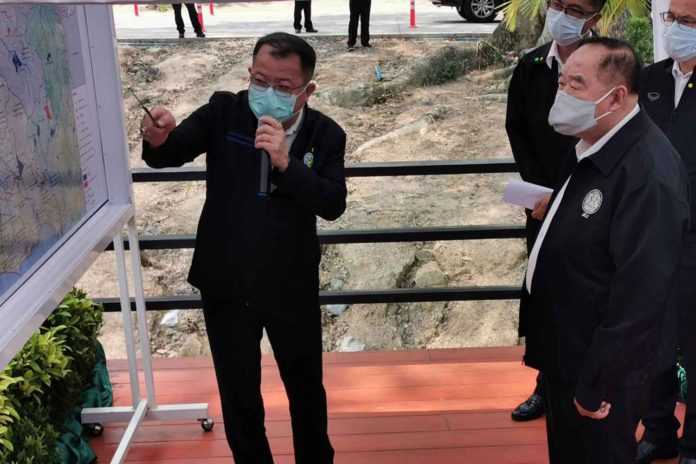 Houses on the Eastern seaboard of Thailand have been assured that their taps will not run dry over the coming months.

Industrial development in the Eastern Economic Corridor (EEC) has sparked a rising demand for water in several eastern provinces.

Director of the country’s Water Operation Command Centre – Deputy Prime Minister Prawit Wongsuwon has told media that customers will not run short of water even though water levels in the reservoirs are becoming seriously low.

He also told the media that the government has measures in place to solve the water crisis when things worsen in the coming months.

Many reservoirs at now at 30% capacity and officials are saying that there is enough water to last until the end of June, however authorities are hoping for rain in May, that will replenish stocks.

Gen Prawit has said that the government would visit old mining sites to extract 14 million cubic meters. 10 million cubic meters have already been diverted from a river in Chanthaburi Province by The Royal Irrigation department to replenish three reservoirs in Raying and Chon Buri.

Water supply is now short and has become a major issue in provinces of Chon Curi, Rayong, Chanthaburi and Prachin Buri.

It has also been noted that farmers are now suffering after the government diverted water to feed the EEC’s growing industrial sector.

Orchards have been so severely damaged that on Tuesday the cabinet approved 8 billion Baht in compensation.

Meanwhile, Somkiat Prajamwong, secretary-general of the Office of the National Water Resources, said a draft law on water fee collection had passed through public hearings and would be submitted to the cabinet for approval.

The draft law stipulates the commercial sector, including tourism and large farms, must pay water fees ranging from 0.40-4 baht per unit.

Farms smaller than 66 rai will not have to pay for pumping water from public waterways. 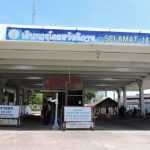 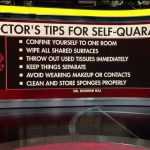 Self-quarantine.. Something the poor can not afford