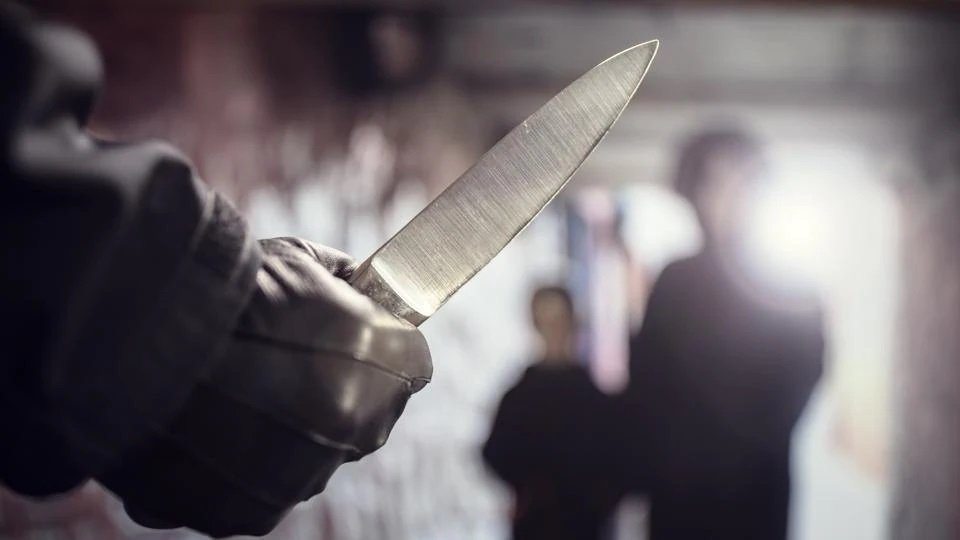 Yesterday at a condo in Pattaya, Chon Buri province, a Swedish man mistakenly believed his own partner was having an affair with another man.

As a result, he stabbed him in the chest.

Police are still looking for the Swedish guy, who fled the scene of the assault.
Yesterday about 5 p.m.,

Sawang Boriboon Foundation learned that a man had suffered significant injuries and hurried to the 14th floor of a condo in the Nong Prue neighborhood in Bang Lamung district to offer assistance.

Wichit [last name withheld], 49, was discovered by rescue personnel with stab wounds to his middle chest and left ribcage, and was in “serious condition.

” He received first assistance from rescuers, who then brought him to Pattaya City Hospital.

Lek [surname withheld], a 41-year-old guy who was also present at the incident, received first assistance as well as transportation to a hospital to receive treatment for his wounds after being struck in the head with a “hard object,” which was bleeding.

A 15 centimeter long fruit peeling knife was discovered by rescuers on the ground.

Lek described how he and his friend Wichit, who is simply a friend, spent yesterday hanging around at the condo.

Lek claimed that Wichit’s Swedish lover entered the bathroom as he was taking a shower.

The nameless Swedish man mistook their relationship for a romantic one and became angry.

It was too late for Lek to try to explain that they were only friends.

The envious Swedish man took out a knife and repeatedly stabbed his own boyfriend in the chest.

He then struck Lek in the head with a “hard object” before leaving the room.

Police from Pattaya City Police Station are looking into the event, although it is still unclear where the perpetrators are.

Police are trying to find him, but they worry he’ll try to leave the country.

Regarding Wichit’s present state, there are no updates. 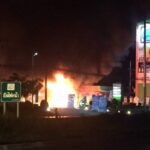 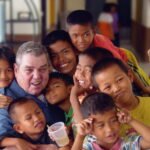