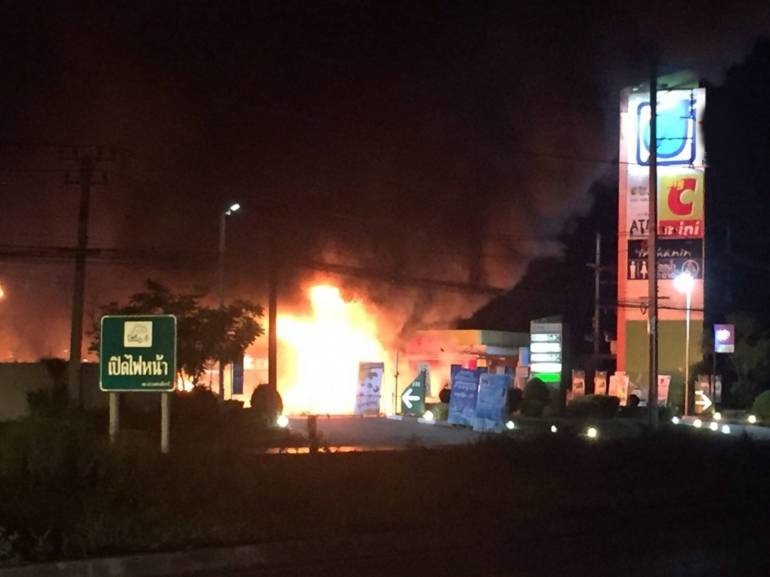 Ten convenience stores and a gas station in three restive southern provinces were fire-bombed by suspected insurgents last night (Tuesday) in what local authorities believe to have been coordinated attacks intended to stir unrest.

According to initial reports, no one was injured.

Many of the 7-Eleven convenience stores attacked were located in gas stations.

According to the Yala Today webpage, a Bangchak gas station in Bo Thong sub-district of Pattani was attacked. Flames from the gas pump spread to a Mini Big C store, an oil tanker and two other trucks parked at the gas station.

Shortly before midnight, a police unit in Yaha district rushed to a convenience store at a gas station, after they were alerted to a suspicious bag in the store, left by a suspect whose face was covered by a head scarf.

The 4th Army Region, which is responsible for security in the southern provinces, is yet to issue a statement or give a press conference about the attacks.

Southern insurgents have been waging a protracted campaign of violence against the Thai government in their efforts to gain self-determination in the Deep South. Peace talks between the Thai military and insurgent groups, particularly the Barisan Revolusi Nasional (BRN), facilitated by Malaysia, have been on and off and have made little headway. 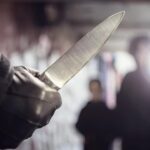