Home » Panic on Suvarnabhumi flight as Swedish man says: “I’ve got a bomb!” 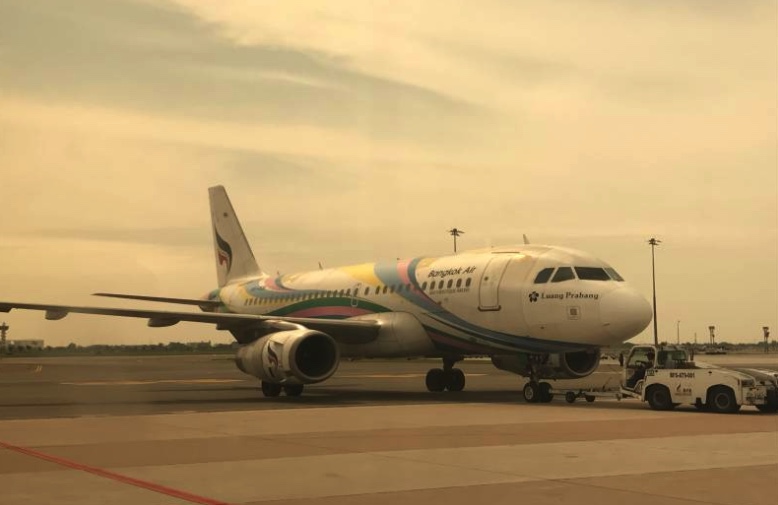 A Bangkok Airways flight to Koh Samui prompted the activation of emergency procedures at Suvarnabhumi airport yesterday after a Swedish passenger shouted that he had a bomb.

Flight PG 145 due to depart for Samui at 1.45pm was taken to the eastern edge of the airport where the passengers were calmed after all were deplaned and held in a waiting area at a fire station, reported Daily News.

The plane and all luggage in the hold was thoroughly searched and passengers were also searched in accordance with “Order 9” of the airport’s emergency procedures. EOD bomb disposal units were deployed.

Nothing suspicious was found and later the 140 passengers and crew were transferred to Gate A8 where they awaited their rescheduled flight.

The emergency was declared over at 5.50pm and the flight left for Samui at 6.30pm.

Food and drink were provided to the passengers during their long wait.

The Swedish man was detained.

Daily News reported that Bangkok Airways were preparing a case for compensation against the man. 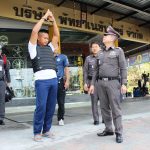 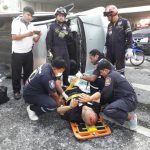