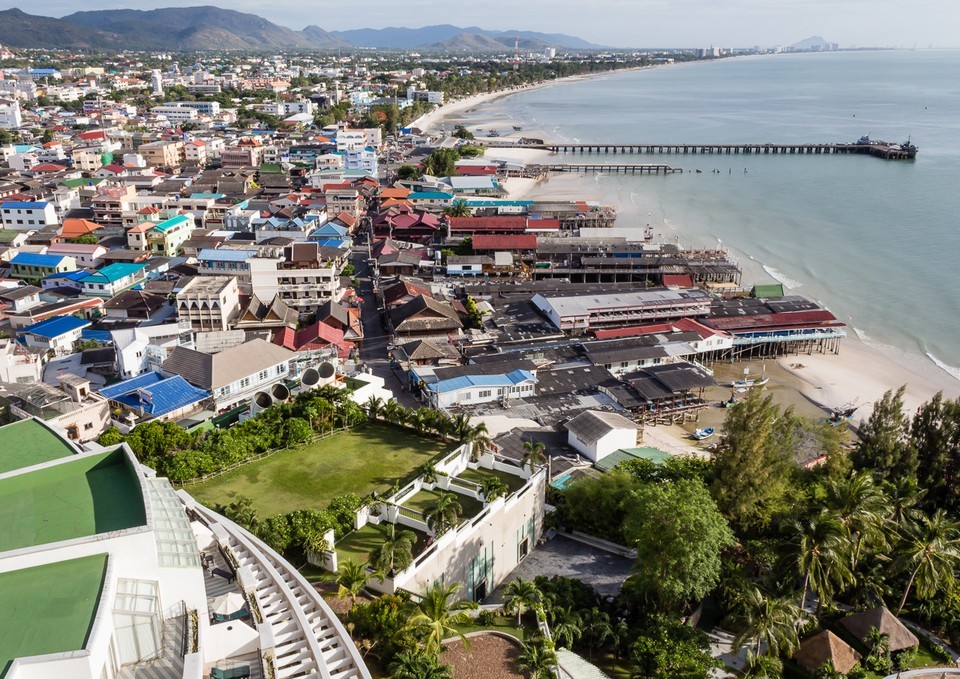 According to Thai media, a motorbike taxi driver in Hua Hin shot and murdered another driver during a disagreement over a foreign passenger.

The motorist was discovered laying on the ground with two bullet wounds to his chest and shoulder by officers from Hua Hin Police Station.

Police combed through CCTV footage from adjacent clubs and restaurants and discovered films of two win drivers conversing before one of them discharged a gun at the other.

After the victim collapsed on the ground, the gunman opened fire again before fleeing on a motorcycle.

According to Thai media, a team of 20 police officers went to the suspected gunman’s residence on Soi Hua Na 11 and spent an hour convincing him to surrender.

Officers investigated his residence and discovered a.38 caliber revolver hiding beneath the bed.

According to reports, the 48-year-old suspect admitted to shooting the win driver, claiming they were fighting over a foreign passenger.

Preliminary investigation of Mr. Thaweeporn Ladloi or Rod, 48, who was the suspect in the attack. confess that is the real perpetrator

The firearm used in the crime was bought more than a year ago at a price of 40,000 baht.

Before the accident, the deceased took foreign customers to Hua Hin Soi 80 to drink coffee.

After a violent altercation, the win driver is accused of shooting the other for accusing him of taking a passenger. 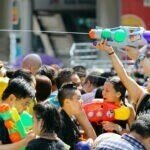 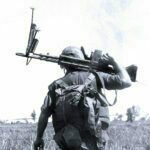