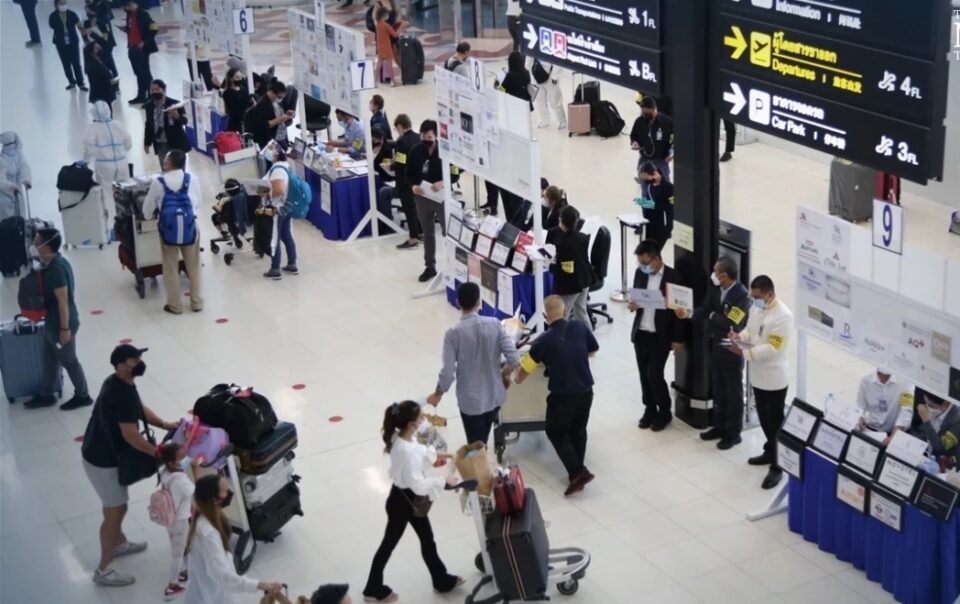 Suvarnabhumi airport has added more hotel counters for inbound passengers after reports of chaos in the passenger arrival area.

The move followed complaints by airport users on social media on the weekend. Pictures showed frustrated passengers looking for the names of the hotels where they wanted to stay or had made reservations before travelling.

“Hotel staff shouted the names of their hotels and desperately shook their heads. When passengers complained to them, hotel staff told them to complain to Airports of Thailand,” a post on the Twitter account @spin9 said.

Airports of Thailand manages Suvarnabhumi and other international airports in the country except Samui.

Arrivals at Suvarnabhumi have risen since the lifting of pre-travel RT-PCR testing on April 1.

AoT predicts even more passengers passing through Suvarnabhumi and other airports during Songkran.

An air traveller looks for the name of his hotel at a counter in the arrival area on Sunday. (Photo from @spin9 Twitter account) 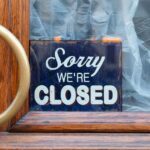