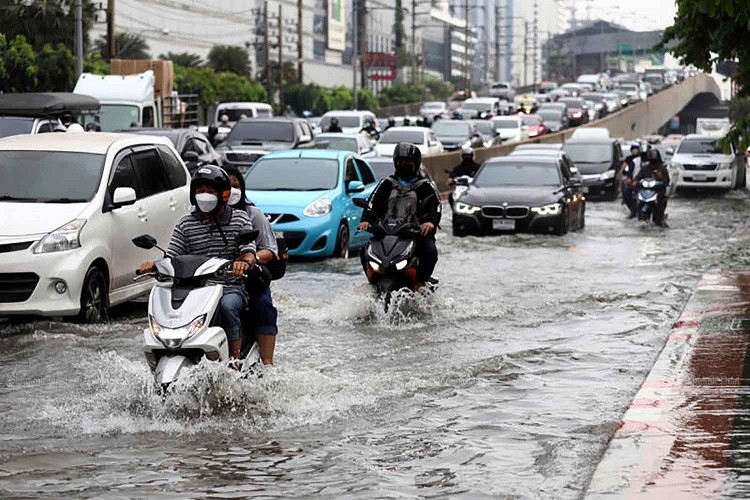 Flooding was reported in several locations of Bangkok and Pattaya on Thursday morning following hours of heavy rain overnight.

They included Sukhumvit 26 and Sukhumvit 39 roads, a section on Lat Phrao Road from Chao Khun Sing Canal to Lat Phrao 122 Road, sections of Pattanakan Road, Sukhumvit 71 Road and a section of Srivara Road.

According to the Meteorological Department’s forecast, more rain was expected in Greater Bangkok on Thursday due to the strong monsoon trough in the North and the Northeast and the monsoon over the Andaman Sea, the South and the Gulf of Thailand.

The Disaster Prevention and Mitigation Department has warned 32 provinces of possible flash flooding and runoff, as heavy rain continues to pound most parts of the country.

The department said on its website on Thursday that sudden floods and runoff were possible throughout most of the northern and northeastern regions, which were most at risk.

The northern provinces were:

The northeastern provinces were:

The central provinces were:

The southern provinces were:

The Meteorological Department’s Thursday foecast is for heavy rain until Sunday, including Greater Bangkok.

In the capital, rain was likely over 80% of the city until Saturday, with rain easing off from Sunday. 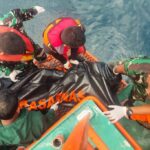 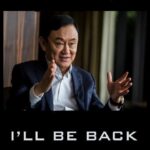 Thaksin, taking a dig at the PM ‘I’ll be back’