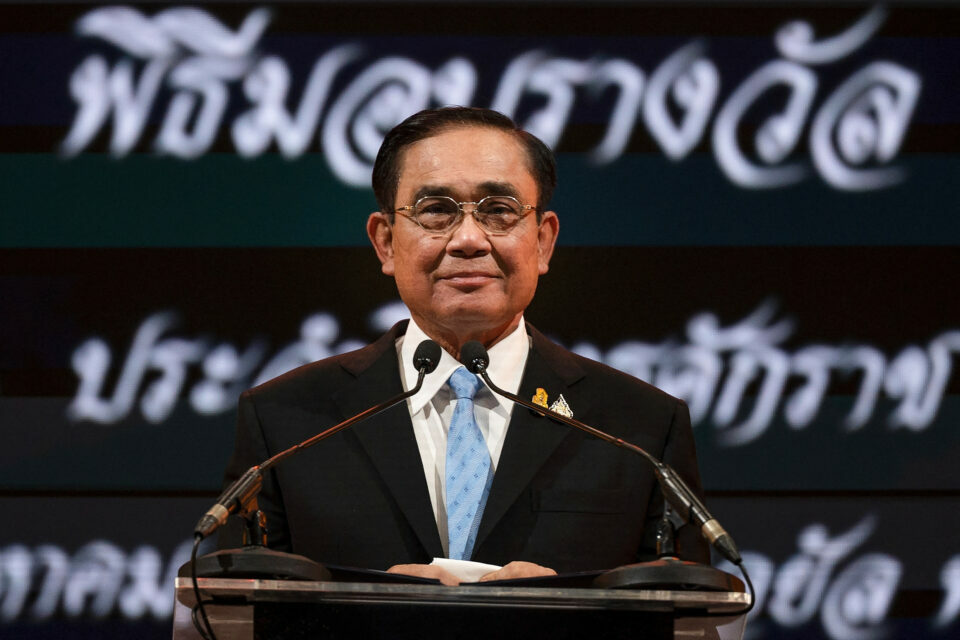 Suspended Prime Minister Prayut Chan-o-cha has insisted that his 8-year term in the job did not expire on August 24th, as posited by opposition parties, because his term should be counted from when the 2017 Constitution (B.E. 2560) came into force, on April 6th, 2017.

In what is believed to be his written statement to the Constitutional Court, which was leaked today, he claims that his first term, under the Interim 2014 Constitution (B.E. 2557) expired along with the replacement of the interim charter by the 2017 Constitution.

He claimed that Section 158 (paragraph 4), regarding the restriction of legal rights, does not clearly specify that it also applies to the premiership under previous charters and, in accordance with the principle of legal interpretation, if a charter does not clearly stipulate that a legal right is to be restricted, it cannot be interpreted in a way in which that right is restricted.

This principle of legal interpretation is in line with the opinion of a special panel of the Council of State, who were members of the constitution drafting committee, including Meechai Ruchupan, according to the statement.

The suspended prime minister claimed that his term in office is in line with international standards and rule of law, namely that a government leader should not be allowed to stay in power for too long.

In the statement, he argues that he has performed his duty as prime minister with honesty and loyalty and has always been mindful of his duty to defend public interests under a democratic system with the King as the head of state.

The interpretation of the Constitution regarding the issue of restriction of rights must not be based on widely-recognised facts, which is used in an ordinary court of law.

In conclusion, he insists that his term as prime minister should be counted from the enforcement of the Constitution on April 4th, 2017. This interpretation would mean that his 8-year term in office did not expire on August 24th this year.

The Constitutional Court suspended PM Prayut from active duty on August 24th, after it accepted for consideration the opposition Pheu Thai Party’s petition contending that his term in office did expire on August 24th. 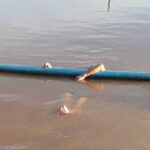 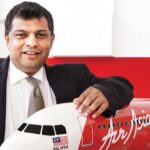