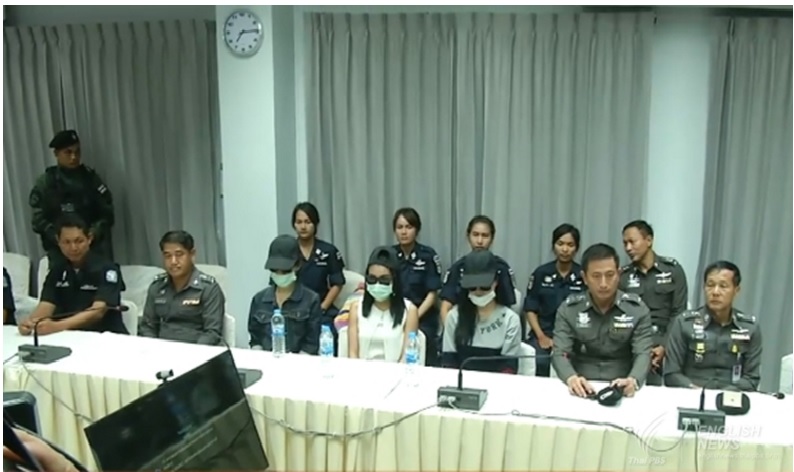 Four suspects in the Khon Kaen bar girl dismemberment case are looking at the death penalty after being officially charged with premeditated murder on Tuesday.

Apparently, authorities don’t believe murder suspect Preeyanuch Nonwangchai’s story that the killing was accidental and that she just meant to teach her alleged victim, Warisara Klinjui, 22, a lesson.

Preeyanuch and three alleged accomplices, Kawita Rachada, 26, Apiwan Satayabundit, 28, and Wasin Namprom, 22, face premeditated murder charges. Another suspect, Jidarat Promkun, 21, is facing lesser charges and may not have been in the car at the time of the crime.

The only punishment given for a conviction for premeditated murder is the death penalty. However, Thailand has not actually carried out an execution since 2009.

Pol. Maj. Gen. Tanasak Rittidejpaiboon said yesterday, “There is evidence that the suspects made preparations for the murder,” reported The Nation

Police plan to conclude their investigation in less than three months and will oppose bail. Not that any members of any of the suspects’ families have come forward to try and post for the alleged killers.

Kawita’s sister denied the widespread rumors that her younger sister had millions of baht flowing in and out of her bank account each month. However, that, paired with the trio’s alleged drug use and possible drug dealing, spurred police to open an investigation into their finances that will go back to 2014. They expect to learn if the women were involved in large-scale drug dealing from this probe. 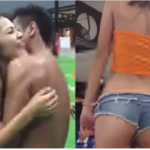