Home » Anybody seen outside during curfew hours will be penalised, warn police 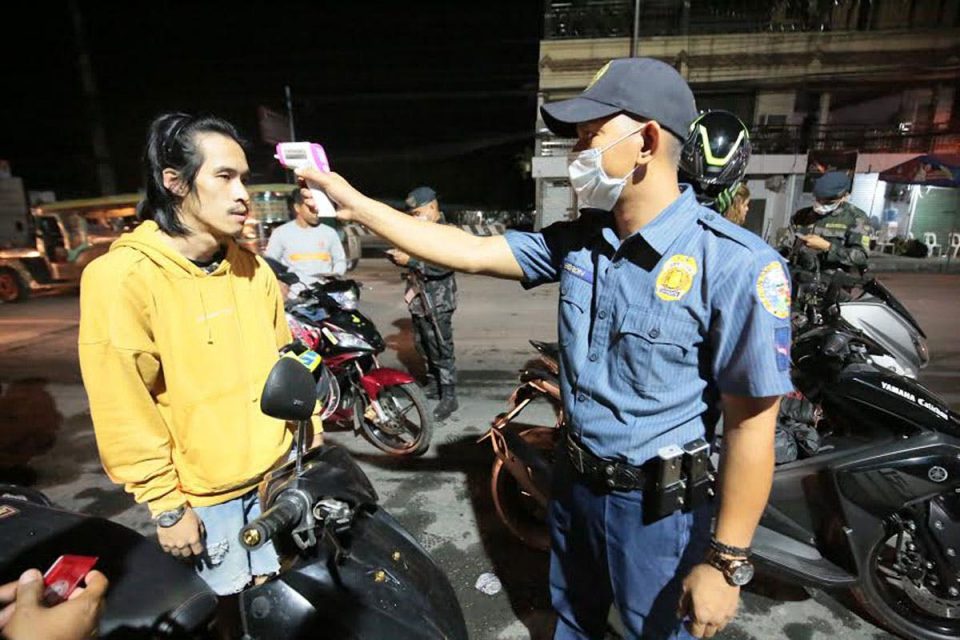 People who violate the curfew under the Emergency Decree will face up to two years in prison and/or up-to Bt40,000 in fines, spokesperson of the Royal Thai Police, Pol Lt-General Piya Uthayo, said on Friday (April 3).
As of Friday night, people are prohibited from stepping out of their homes from 10 pm to 4 am, he said, adding that violators will be punished without exceptions.

“In the first two days of the curfew, we will focus on publicising who can and cannot be outside, such as people working on the night shift or who return home from work during curfew hours,” he said.

“Those who must step outside during curfew hours are required to carry their ID card, a letter from the employer explaining the necessity and the phone number of the affiliated organisation and officials will consider this on a case-by-case basis.”

He said people who intentionally violate the curfew without reasonable ground will be penalised with a jail term and/or a fine.

“More checkpoints will be set up nationwide in collaboration with the Interior Ministry and more police officers will be put on patrol,” Piya said. 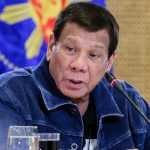 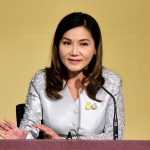