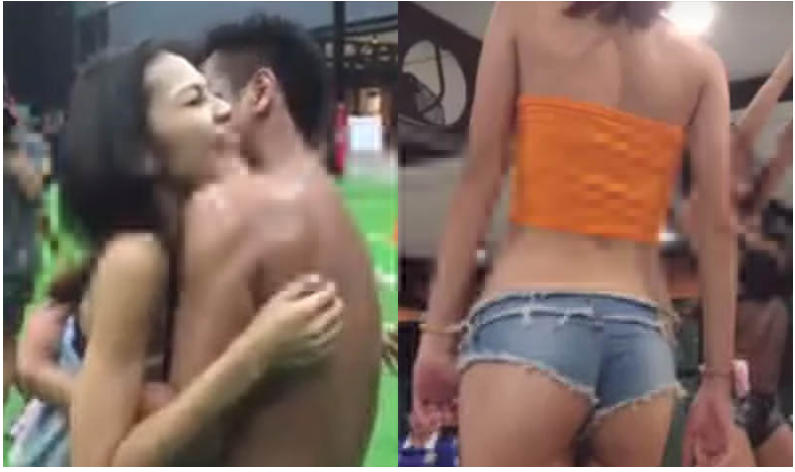 Need a place to play football? This Thai football field comes with complimentary coyote girls who will cheer you on with a sexy dance and give you a sexy hug.

Raunchy videos taken at an unidentified indoor football field in Thailand have received almost 10 million views since they were posted on Monday. The videos feature two sexy girls, who dance on the table as the football players cheer on them.

In some sort of a ridiculous after-match game, the football players lined up and passed on an orange using their necks. In the video, they sure don’t mind that one of the girls also helped out.

The comment section is flooded with sarcastic comments, but the clear winner was user Nongbelle Ja’s comment:

“Hey, that’s my hubby in the video,” she wrote.

Another user said that what she learned in Thai sex education totally makes sense now. Those who went to government high schools know that Thai textbooks tell teens to go play football when they feel the urge.

Unfortunately for you all out there who haven’t seen the videos, they have since been taken down. 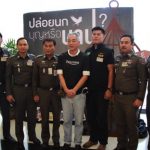 Catching birds to let them go – may lead to two years in jail…or more! 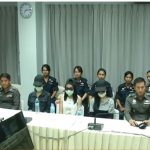