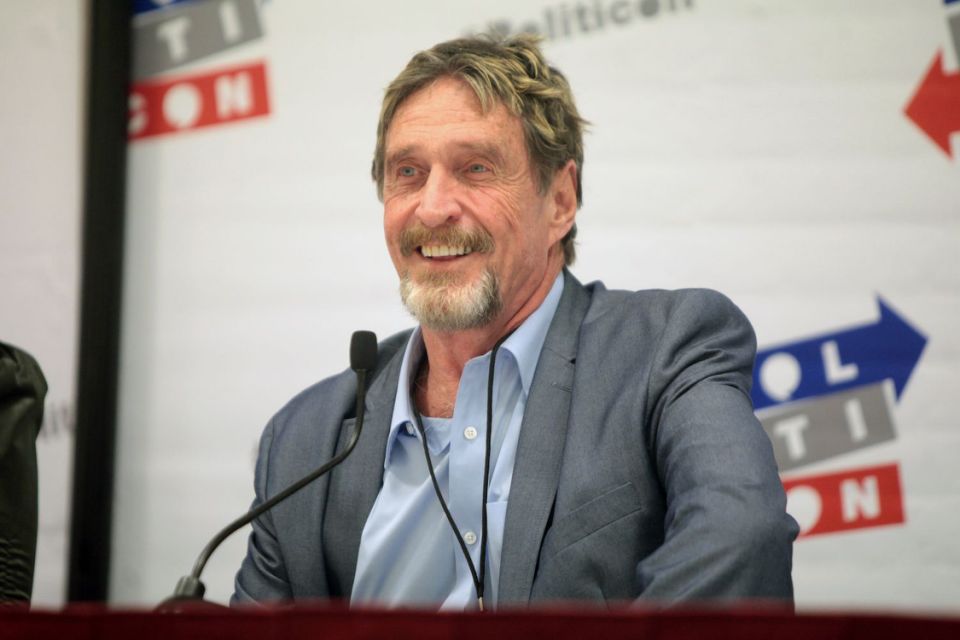 Businessman John McAfee, creator of the McAfee anti-virus software, has been charged in the US with conspiracy to commit fraud and money laundering.

The currencies were then allegedly sold, making the pair $13m (£9.4m), prosecutors said.

The men have not commented on the charges.

Mr McAfee is currently being detained in Spain in relation to separate criminal charges relating to tax, which he denies.

Under the charges filed in the Manhattan federal court in New York, the pair are accused of buying the crypto-currency assets before promoting them on Twitter, where Mr McAfee has more than one million followers.

They would then sell the assets as soon as Mr McAfee’s endorsements saw prices rise, according to the US Department of Justice and the US Commodity Futures Trading Commission.

That amounted to having “exploited a widely used social media platform and enthusiasm among investors in the emerging cryptocurrency market to make millions through lies and deception,” US Attorney in Manhattan Audrey Strauss said 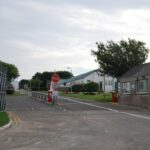 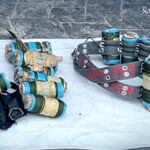