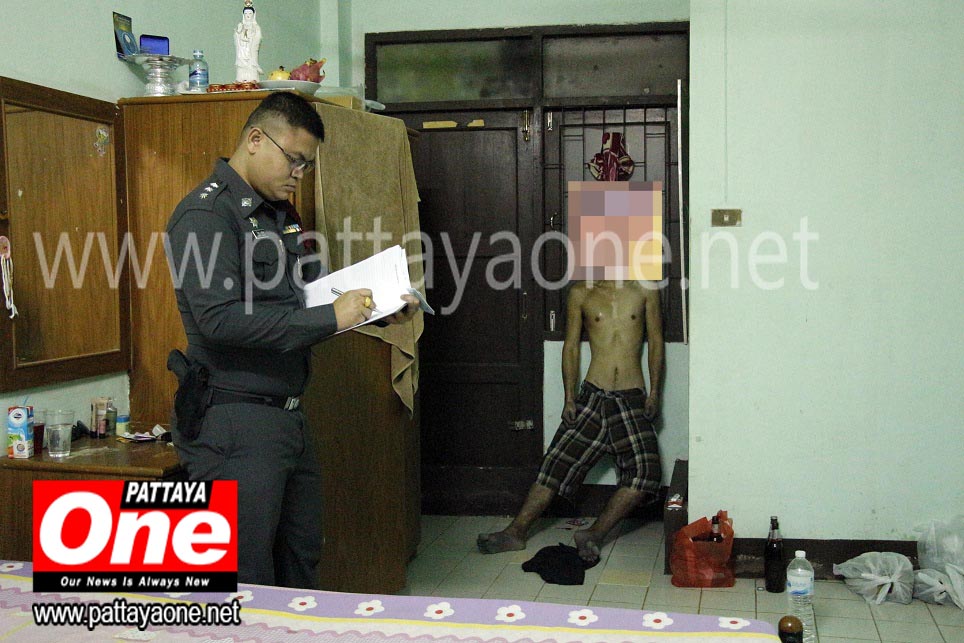 At around 1:00am on Wednesday January 4th, Pattaya police were called to investigate the death of a Thai male with a suicide note left on his bed.

The body was in room A8 of a local apartment building in Pattaya. The victim had used a piece of red cloth and tied himself to the metal bars guarding the front window of his room.

The victim, aged 33, showed no signs of injury, and on further inspection of the room, police found no evidence of any struggle however. A bottle of beer and a few cigarettes were found in the room, but more importantly, a note was left lying on the bed. 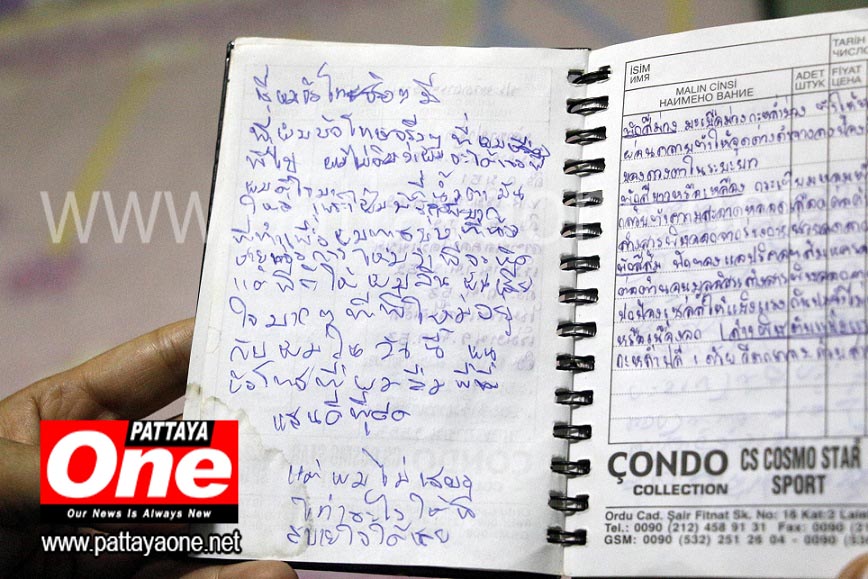 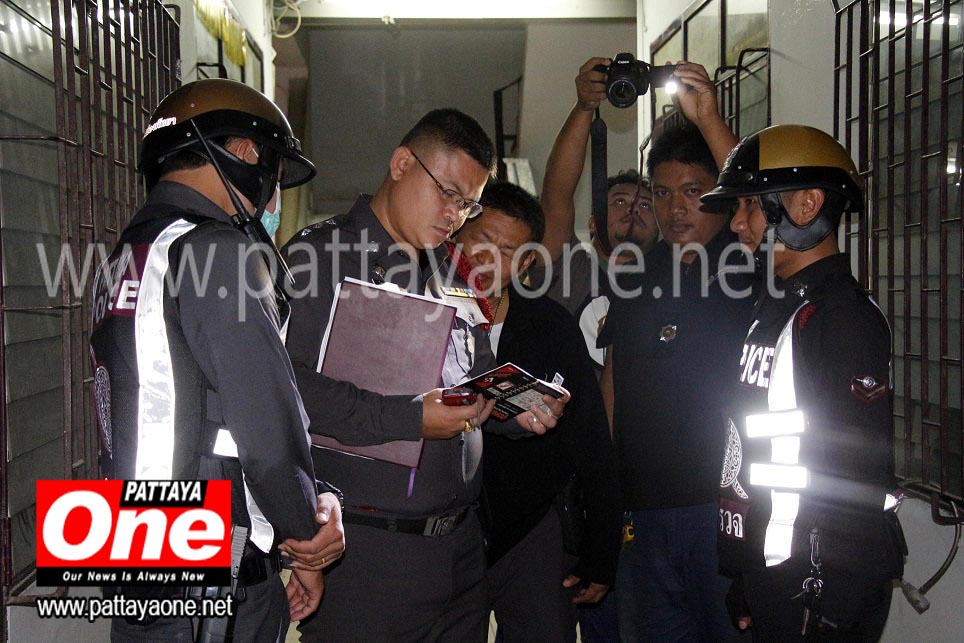 The hand written note was full of apologies, but police are still not 100% sure who the note was addressed to.

With no physical evidence to look at, police then spoke to a Thai female, 36, who told police that she was the victim’s girlfriend. She went on to explain how the victim had just come out of the temple after several days, and had always been a very religious man. She noted that the victim was a quiet man who liked to keep his thoughts to himself. She expressed deep regret at what had happened, as they had been together almost 12 years, yet she saw no signs leading up to this tragic event.

Police are continuing the investigation with a view to finding out more about who the note was addressed to, hoping it might lead to some answers why the victim decided to take his own life. 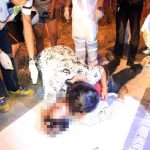 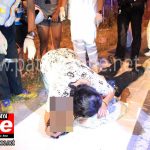