Home » A Drunk Monk gets de-frocked for bad behavior 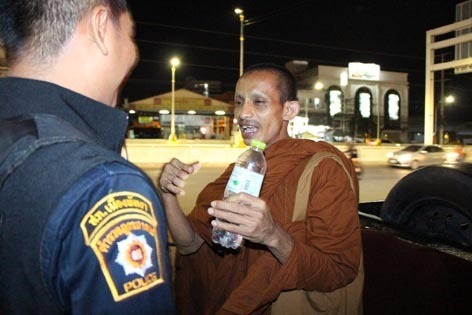 A Drunk Monk gets de-frocked for bad behavior

In the early hours of Monday April 8th, police were called out to a local bus stop to deal with a rather unusual circumstance involving a drunk monk.

Arriving at the scene police found the suspect, Phra Phitakorn Suthammo, 35, dressed in his orange robes, absolutely stinking of booze and making no sense to anybody what so ever. He had been travelling on the buss service from Rayong to Pattaya. 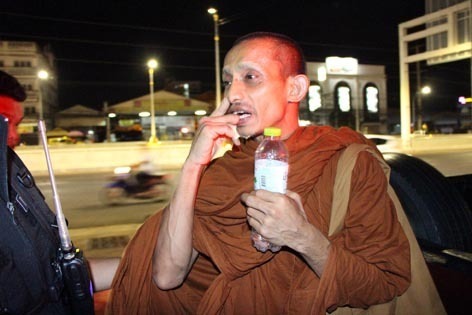 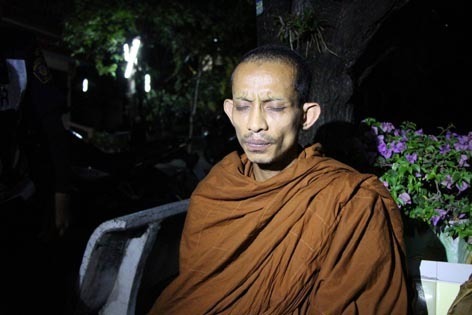 The police, many of whom were struggling to keep a straight face throughout the incident, were called out by several unhappy passengers travelling on the same bus.

They told police that not only was the smell of booze unbearable on the bus, but the monk had also been shouting various things, although no one could understand him, and had also been seen to be tearing up money and throwing it round the bus.

When police tried to question the monk he simply told them, well mumbled back to them that he wasn’t drunk at all and was completely fine.

He started getting a little agitated on further questioning so police managed to calm him down before taking him to his temple of Wat Thamma Samakhee.

Things got even worse at the temple when the suspect got a little too friendly with the local abbot, who was less than impressed, to say the least.

The suspect then fell to the floor asking for forgiveness, however, the abbot had seen enough and ordered the monk to be relieved of his robes.

Phitakorn didn’t take the whole thing too lightly however, and after throwing down his robes, he stormed off, but not before leaving a parting shot, saying that all of those involved in the incident would be going to hell. 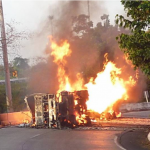 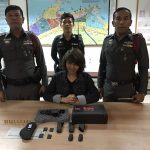