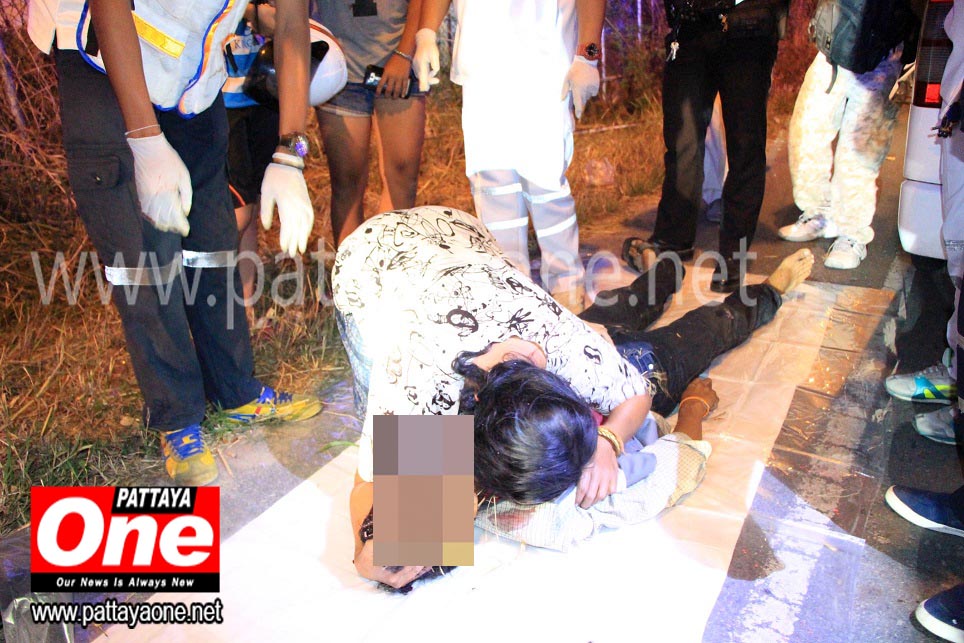 Mother distraught after Finding Dead Son on Side of Road

At around 3:00am on Wednesday January 4th, Pattaya police and emergency services were called to the scene of a fatal motorbike accident. At the scene they found a mother holding her dead son in her arms.

Police and emergency services believe the young Thai victim, 18 years of age, died almost instantly on impact, after losing control of his bike, and hitting a lamp post at the side of the road. He was left a severely disfigured face, as well as other injuries. 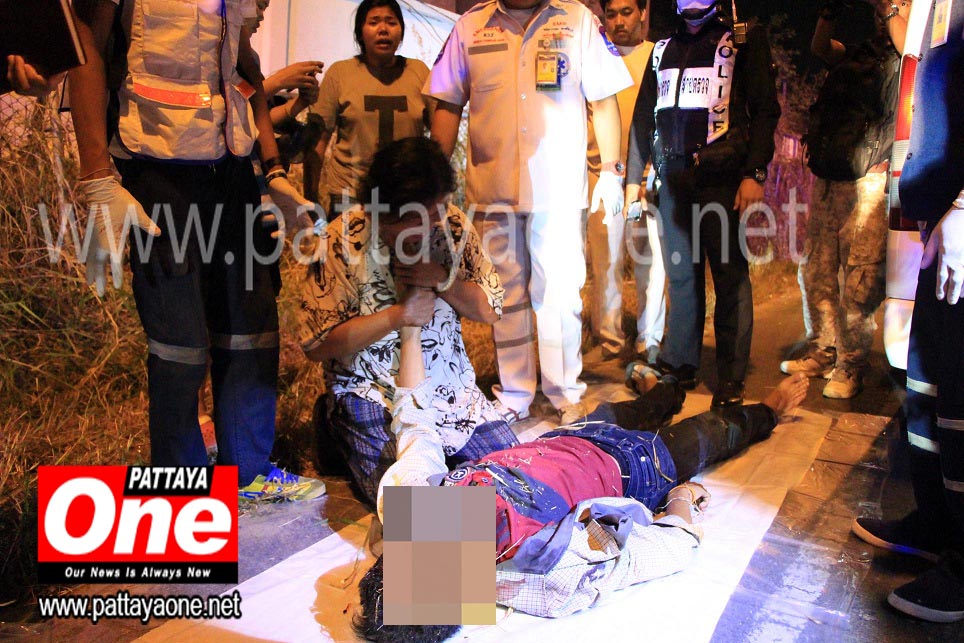 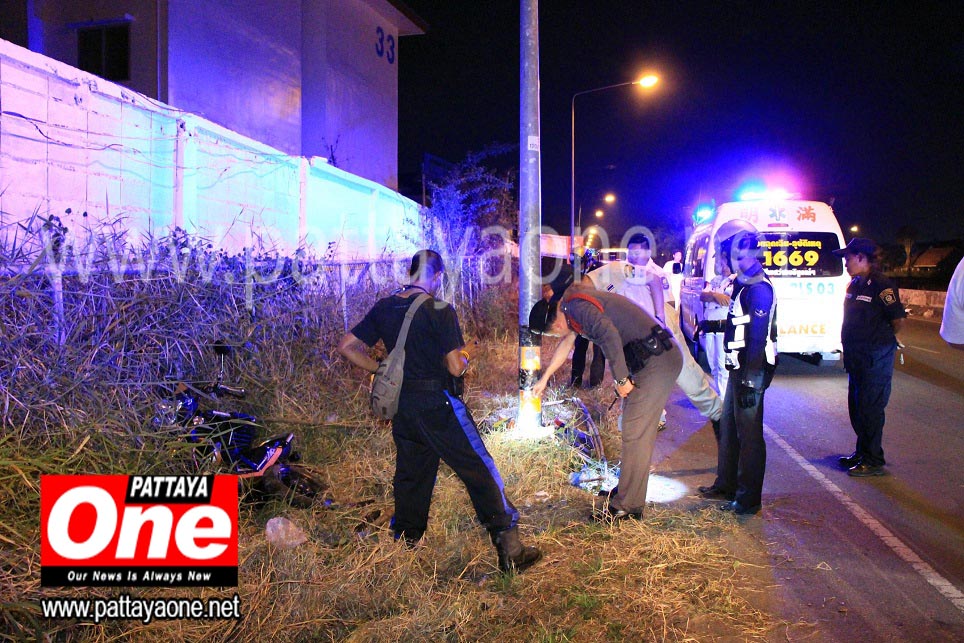 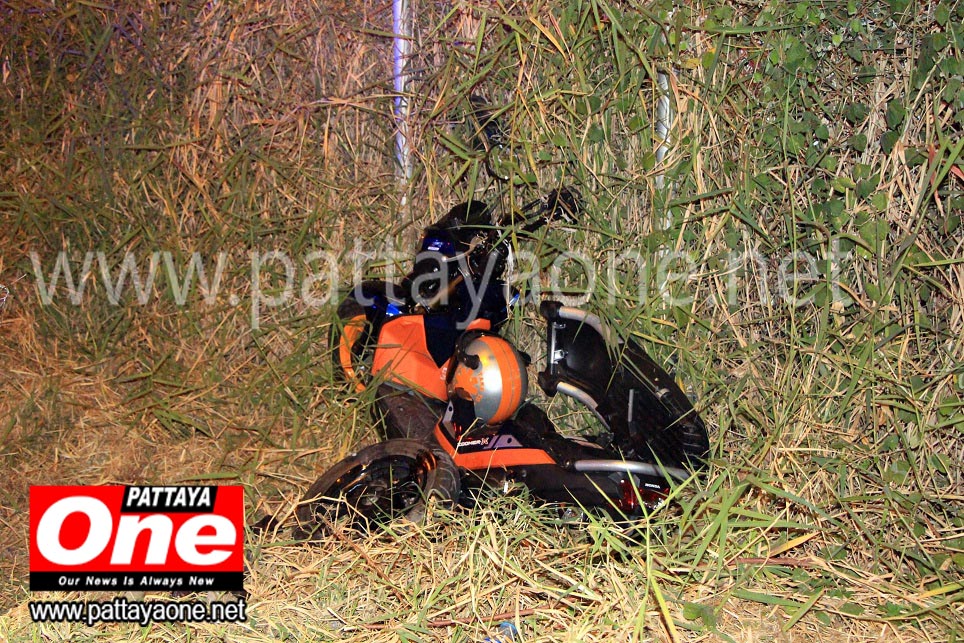 There were no eye witnesses at the scene when police arrived, however due to the extent of the injuries to the body, and the state the motorbike was found in, police believe the victim was travelling at high speed, causing him to lose control and crash.

The Mother explained to police that she had only recently purchased to brand new Zoomer X motorbike less than 1 month ago, and had given it to her son as a gift. She stated that her son had asked to go out for the night to visit a friend’s house, before hearing the tragic news.

The body was taken to a local hospital for a full examination, and to find out the exact cause of death. 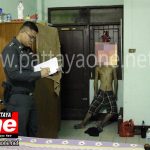 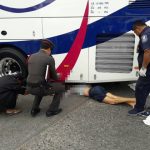