Home » Horror as suicide is live streamed on Facebook in Pattaya 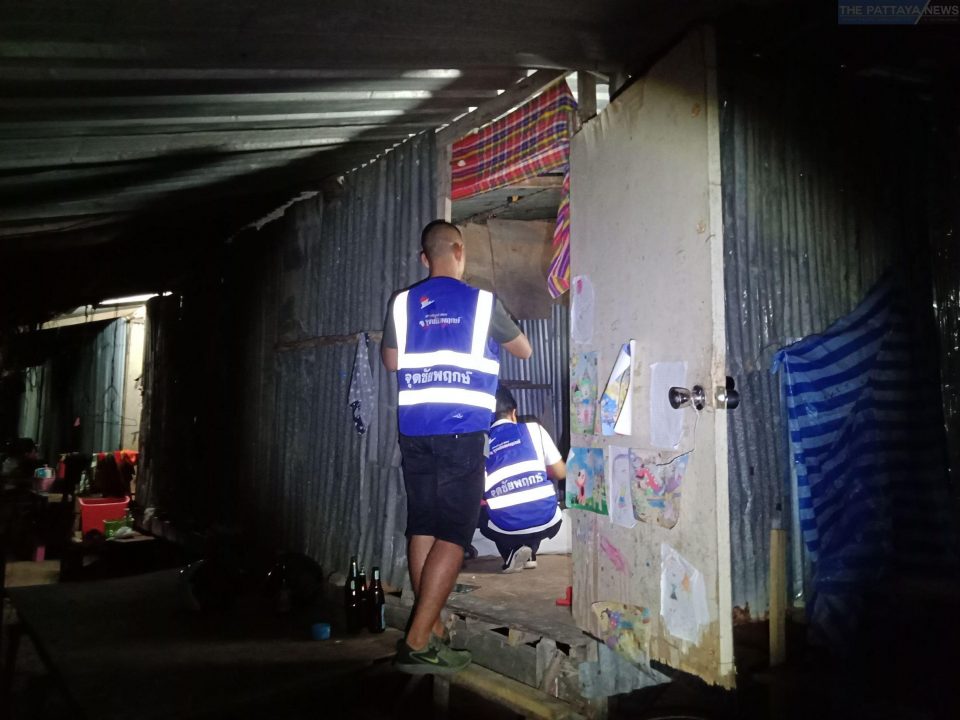 Horror on Facebook yesterday morning as a 29-year-old man from Pattaya live-streamed his suicide.

The Pattaya News had reported that the Thai man whose name has been withheld, had worked on a site close to Soi Khao Noi and had been out drinking with his co-workers before going home alone.

One of his friends was still drinking and had seen the event unfold on Facebook and had run to the man’s shack to cut him down and offer CPR while another called the emergency services.

unfortunately, the Thai man died. Pattaya News had reported that the man’s girlfriend had recently split up with him.

It is a sad time when people have to suffer alone, so if you are suffering, or know someone that is, then there is always help. https://www.facebook.com/Samaritans.Thailand/ 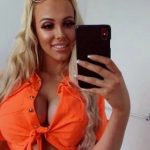 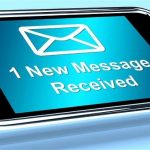 Block SMS adverts to your Thai cellphone, for FREE