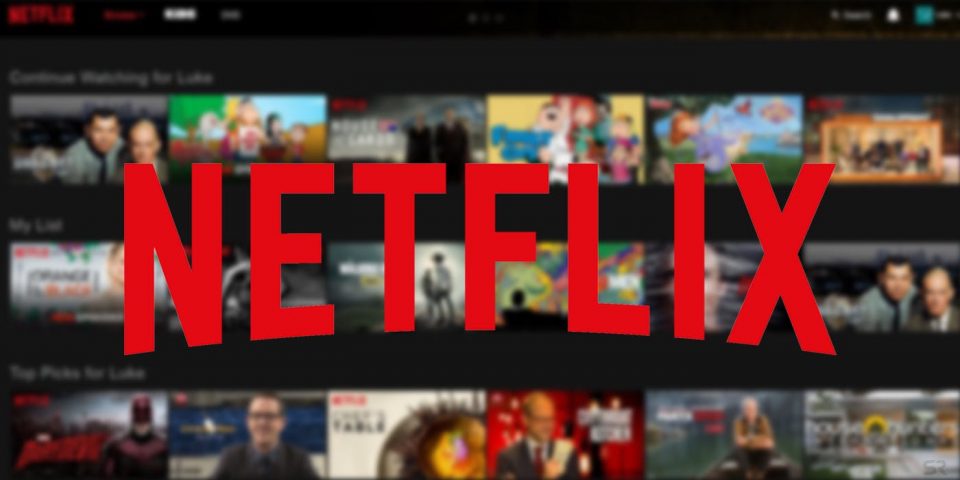 Every Netflix production, including Stranger Things season four, has shut down production after Trump declared a “national emergency” over coronavirus.

More than 1,700 American citizens have now tested positive for the illness and 41 have died, which has led Netflix to halt production on all of its scripted TV shows and films currently being prepped in both the US and Canada.

The fourth season of its hit show, which is currently at a pre-production stage, is the streaming service’s highest-profile delay yet.

Other projects affected by the decision is comedy series Grace and Frankie and Ryan Murphy film The Prom.

Most networks and streaming service’s have stated they will assess the situation in two weeks.

It’s also been reported that Netflix employees based in California have been asked to work from home.

A huge number of studios and networks, including Disney, ABC and NBC, have shut down production of numerous shows and films in the wake of the global pandemic.

Every US chat show has been put on hold, also.

Meanwhile, many imminent film releases – including A Quiet Place II and Disney’s live-action remake of Mulan – have been delayed indefinitely. 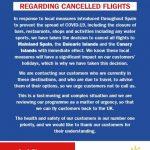 JET2 CANCELS ALL FLIGHTS TO SPAIN, BALEARIC AND CANARY ISLANDS WITH ‘IMMEDIATE EFFECT’ 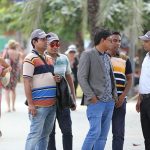