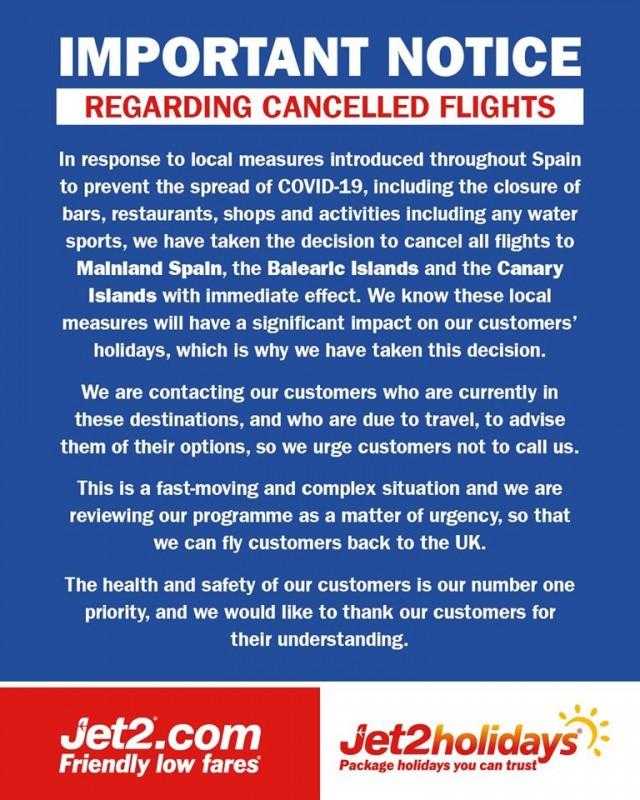 Jet2 have cancelled all flights to mainland Spain, the Canary Islands and the Balearic Islands due to the coronavirus outbreak.

The measures will take place with immediate effect, the airline has said.

The flights have been cancelled “in response to local measures introduced throughout Spain to prevent the spread of Covid-19, including the closure of bars, restaurants, shops and activities,” Jet2 said in a statement.

“We know these local measures will have a significant impact on our customer’ holidays, which is why we have taken this decision.”

The British airline said they are in the process of contacting affected customers and urged people not to call them up.

Jet2 has also stopped flying to Cyprus, Austria, Czech Republic, Italy and Malta in recent days due to the outbreak.

Spain is the second-worst hit country by coronavirus in Europe after Italy, which has gone into lockdown as authorities work to combat the spread of the virus.

Over 5,000 people have been diagnosed with Covid-19 in Spain and 129 patients have died as of Saturday, according to a Reuters tally.

Spain’s prime minister declared a two-week long state of emergency on Friday, as some regions – including Madrid and Catalonia – said they would start closing bars, restaurants and shops apart from those selling essential items.

Schools and universities have also been shut for at least two weeks.

Pedro Sanchez said the number of cases could top 10,000 by next week – more than double the current level – and asked citizens to play their part.

“Heroism is also washing your hands and staying home,” the PM said in a televised address to the nation on Friday.

Airlines have been cancelling flights to countries that have been badly-hit by the coronavirus outbreak, which has infected more than 145,000 people across the globe, and some have been suspended flights due to an overall drop in demand.

The UK government has advised against “all but essential travel” to the most affected regions in Spain, including Madrid and La Rioja.

Hundreds of holidaymakers in a Tenerife hotel – used by Jet2holidays – were placed in quarantine last month after a guest tested positive for Covid-19, a flu-like virus that can develop into pneumonia.

Tourists were told to stay in their rooms as testing took place.

Covid-19 has been declared a pandemic by the World Health Organisation, and the number of global coronavirus-related deaths jumped to more than 5,400 on Saturday. 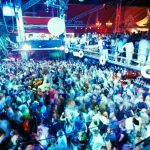 Ibiza, Benidorm and Majorca close ALL clubs and pubs as Barcelona goes on lockdown 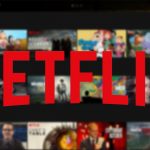