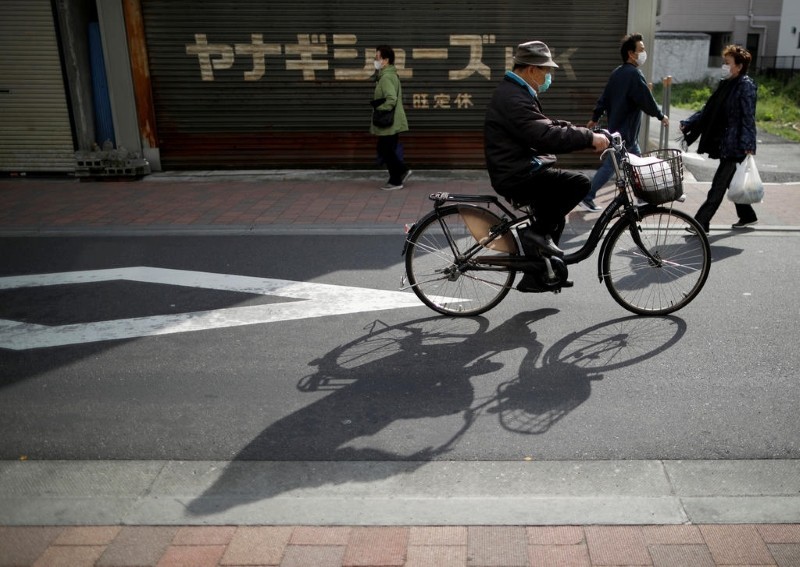 Narushima, a part-time labourer, is accused of contravening an updated section of the Road Traffic Act stating that operating a vehicle in a manner which prevents other road users from travelling safely constitutes “obstructive driving”.

The case against Narushima is fairly water tight, as he was caught on the dashboard camera of another vehicle repeatedly swerving across the road in the early afternoon of Oct 5.

The footage shows a black-clad Narushima deliberately crossing the median line of the road and coming close to colliding with cars before turning away at the last moment.

The suspect carries out the manoeuvre at least four times in the footage, forcing the drivers of the oncoming vehicles to apply the brakes and steer out of his way. Narushima does not appear to communicate with the other road users at any point in the footage.

Jiji Press reported that Narushima has denied the charges against him, claiming that he was merely warning another driver who he felt displayed “bad manners”.

Narushima was already in police custody on suspicion of assault after he seized the collar of a 70-year-old local resident who remonstrated with him about the danger he was causing to other drivers.

Part of that incident was caught on film by a local television team covering reports of dozens of similar “road rage” incidents in the neighbourhood in the preceding months.

Narushima has become so notorious in the area that he has earned the nickname “Okegawa no hyokkoridan”, which translates as “Okegawa pop-out guy”.

The suspect is also currently on probation after being found guilty in February of violating the Road Traffic Law and was previously found guilty of dangerously riding a bicycle in the neighbouring town of Ageo.

Under the new legislation, obstructive driving includes braking suddenly, being in the wrong lane and not keeping a safe distance from other vehicles.

Cyclists took to social media to condemn the suspect for his action, which they say reflects badly on responsible bike users.

“I hope they really throw the book at this guy,” said one comment on the Japan Today website. “In addition to attacking the old guy, he deliberately tried to cause several motor vehicle accidents that could have resulted in people getting seriously injured or killed. Fortunately, there is a massive amount of very clear video evidence of his crimes.”

Another added, “Watching that video, it’s an insult to use the word ‘cyclist’,” while a different poster said the alleged perpetrator “is not representative of cycling or cyclists”. 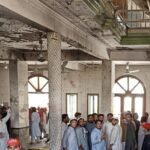 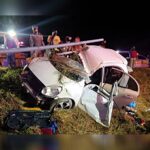