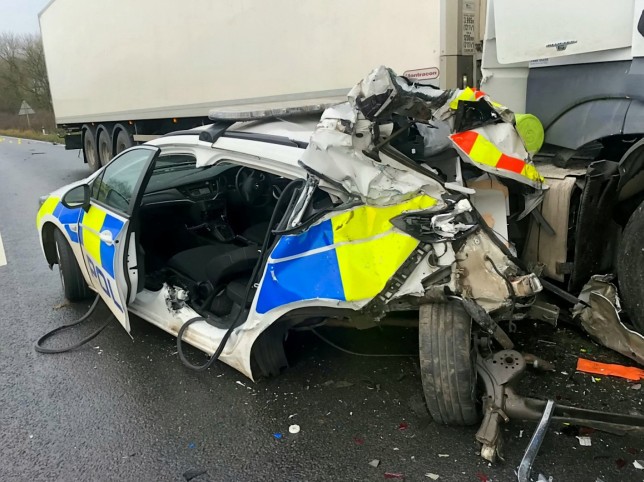 A lorry driver who smoked cannabis before crashing his lorry into a stationary police car has been jailed for two years.

Christopher Swain, 38, ignored a sign warning that the lane was closed, and left two officers seriously injured with multiple fractures.

Shocking photos showing the mangled wreckage of their car have been released now the trial has finished.

They show how close the officers came to being killed when the back end of their vehicle was completely obliterated and ended up beneath the truck.

Swain was arrested and went on to plead guilty to two counts of causing serious injury by dangerous driving and for being over the prescribed limit for cannabis.

He was jailed for two years and banned from driving for four years at Lincoln Crown Court yesterday.

The court heard how response officers PC Christopher Windsor-Beck and PC Matt Brand had responded to reports of a broken down lorry last November.

As they waited for recovery on the A1 in Colsterworth, Lincolnshire, Swain drove through the lane closure and smashed into their police car from behind.

PC Windsor-Beck and PC Brand’s injuries included fractures to the spine, broken ribs, a broken collarbone and both men have suffered from PTSD since the crash.

Swain, of Stowmarket, Suffolk, sustained minor injuries following the horrific collision, which took place at around 11.20am on November 25 last year.

Sergeant Dan McCormack, of Lincolnshire Police, said after the case: ‘This was a difficult incident involving two members of my team who were simply carrying out their duties in keeping the public of Lincolnshire safe.

‘The dangers of getting behind the wheel after using any drug are highlighted in this incident.

‘The driver’s reaction times were greatly impeded, and I have no doubt that this was the main contributing factor to this accident.

‘We will continue to tackle drug driving as part of our plan to make Lincolnshire’s roads safe for everyone to travel on.

‘PC Brand and PC Windsor-Beck are still recovering but they have returned to work and they are incredibly thankful for all the support and well wishes they have received from their colleagues as well as the public. 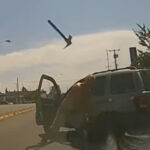 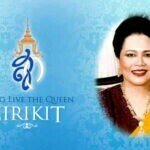 We want to wish Her Majesty and all Thai mothers a Happy Thai Mother’s Day.