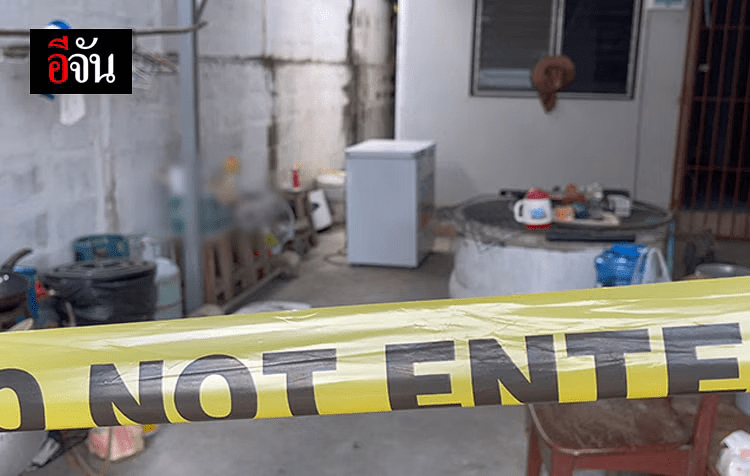 A stillborn child was discovered in the freezer of a home refrigerator, more than a year after the father was thought to have put it there.

According to Pol Maj Gen Thawatchai Pongwiwatchai, chief of Chiang Mai police, the baby’s body was discovered wrapped in a towel by a worker hired to remodel a house in tambon Wat Ket in Muang district.

Wirat (surname withheld), 59, whose mother, Srinoi, owns the house, was in charge of the renovation.

Ms Srinoi said to the police she resided in the residence with a man named Uew, 24, who is Mr Wirat’s stepson and Uew’s girlfriend last year.

She claimed her girlfriend got pregnant and gave birth to a stillborn child.

Uew brought the body home and stated he couldn’t bear to bury it because it was his firstborn child.

After he and his girlfriend were convicted of theft, he decided to freeze the body.

He is currently imprisoned in Chiang Mai.

Ms Srinoi had just moved into a new property and had no idea what was in the fridge when Uew was sentenced to prison.

Mr Wirat decided to tidy up his mother’s old house after returning from a long visit in the United States two weeks ago.