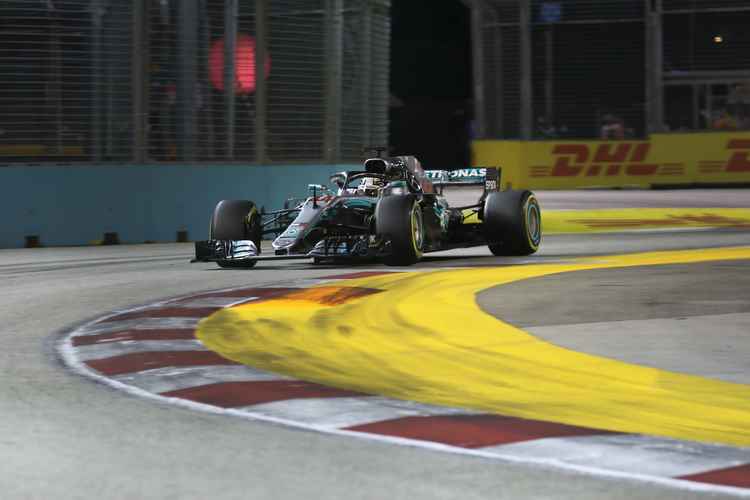 The Tewin wonder eased past Valtteri Bottas to seal triumph at the Portuguese Grand Prix on Sunday.

Hamilton dropped to third in a manic first two laps that ended with McLaren’s Carlos Sainz leading, but fought back to crush Bottas’ hopes.

The 35-year-old Hamilton received a standing ovation, before celebrating with Mercedes team members and staff, before a long embrace with father Anthony, who managed his career up until 2010.

Hamilton said he “owed it all” to his Mercedes team, adding: “I could only ever have dreamed of being where I am today.

“I didn’t have a magic ball when I chose to come to this team and partner with these great people, but here I am.

“Everything we do together – we are all rowing in the same direction and that’s why we’re doing what we’re doing.

“And my dad’s here and my step mum Linda, and Roscoe [Hamilton’s dog].

“It is going to take some time for it to fully sink in. I was still pushing flat out as I came across the line. I can’t find the words at the moment.” 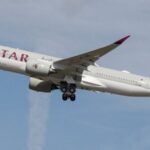 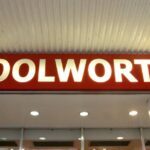 Woolworths Is Set To Return To High Streets Next Year