Home » Woolworths Is Set To Return To High Streets Next Year 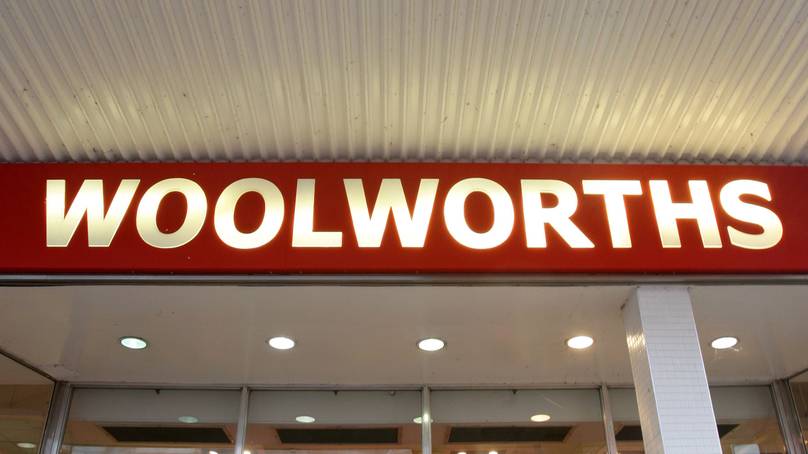 Woolworths is making a comeback with plans to return to UK high streets in 2021.

The retailer posted on Twitter, telling followers that three trial stores are being planned to open late next year. Just in time for Christmas, then? I like the way they think.

The folks at Woolworths say they’re here to ‘save 2020’ but want to make sure they get things right, so they’re asking for fans to tell them exactly what it is they want from their local Woolies.

They went on to explain: “Throughout this week, we’ll have announcements and chances to win gift cards for Woolworths and gift cards for other retailers on your high street. Welcome back to Woolworths!”

Replying to their post, one nostalgic Woolworths lover wrote: “Doctor Who figures everywhere! Gosh those were the days! When it used to be on the Moor in Sheffield, and you could get a pick n mix and a Dalek for less that £10! Childhood magic!”

Another made a few suggestions: “I want pick ‘n mix. Lots of gift items. Woolworths being a quick place to jump on and get last minute gifts before Christmas or someone’s birthday was absolutely a life saver so many times. Oh, and you gotta do the whole haberdashery thing.”

Another suggestion was: “Apart from pick ‘n’ mix and the top 40 singles, cheap but good quality homeware like saucepans and picture frames and doormats and pillows. And sewing thread and needles. And shoe polish. And seeds and compost and plant pots.

“Everything just what it was before, that’s all.”

And then there’s the person who knows exactly what they want, who simply replied: “Buttons.” Fair play.

Another person added: “It’s got to be kid friendly. Easy access, wide aisles and full of stuff kids love. Comics, books, stationary, pic ‘n’ mix etc. Don’t try and stock a little bit of everything… Decide your market and stick to just that.”

But everything was neatly summed up by this enthusiastic response: “Honestly the best news I’ve heard all week. SO EXCITED FOR THISSSSS!!”

Covering all bases, they added: “Please include some vegan options in your pick’n’mix.” 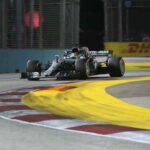 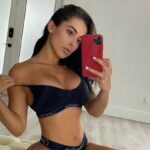