Home » Songkran substitute holidays to be spread over 3 weekends 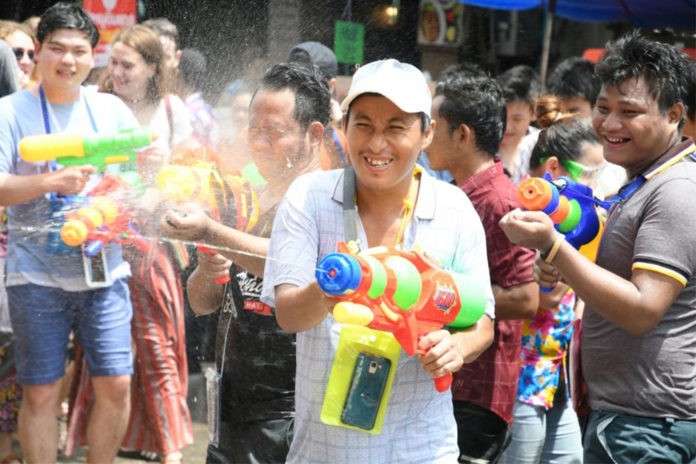 Hopes that the Songkran substitute holiday might last for eight straight days were dashed by the prime minister on Tuesday (June 23).

The government had no intention of imposing a single holiday in compensation for the postponed Songkran festival, General Prayut Chan-o-cha announced after the weekly Cabinet meeting.

Instead, two substitute holidays will be added to three weekends, extending them until Tuesday, he said. The move to break up the substitute holidays would ensure minimum disruption to productivity as civil servants and others worked to get the country back on its feet after the Covid-19 outbreak, he added. 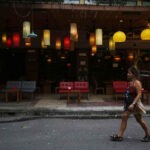 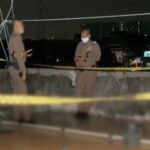