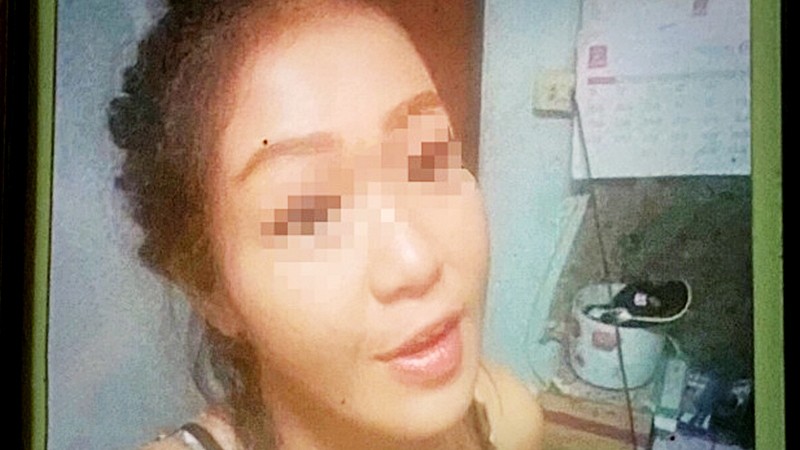 A woman suspected of murdering her father and cutting off his genitals before fleeing the scene on June 16 was arrested while she walking on a street around 2.30 am in Bangkok on Wednesday.

Police also recovered a knife that was used in the murder. However, she was not very conscious and unable to speak, police said. The officers have let her rest and will further interrogate her when she is ready.

Tung Song Hong Police Station was informed on Tuesday evening about the murder at a house Lak Si district where a 58-year-old man was found dead covered in blood.

The victim had severe wounds on the face and his genitals were dismembered while the prime suspect, his daughter, 29, was missing from the house.

Witnesses said the deceased had just returned home from a hospital and soon his daughter also arrived at the house. Neighbours could not hear any conversation between the two due to the rain.

The daughter later left the house with a bag, with bloodstains on her. The neighbours decided to enter the house and then called the police on seeing the blood-soaked man.

The deceased’s wife told the police that their daughter used drugs since a very young age, which made her emotionally unstable while her husband was hot-tempered and often fought with the daughter. 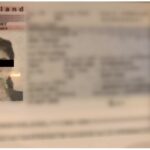 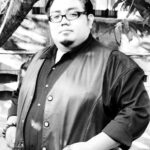