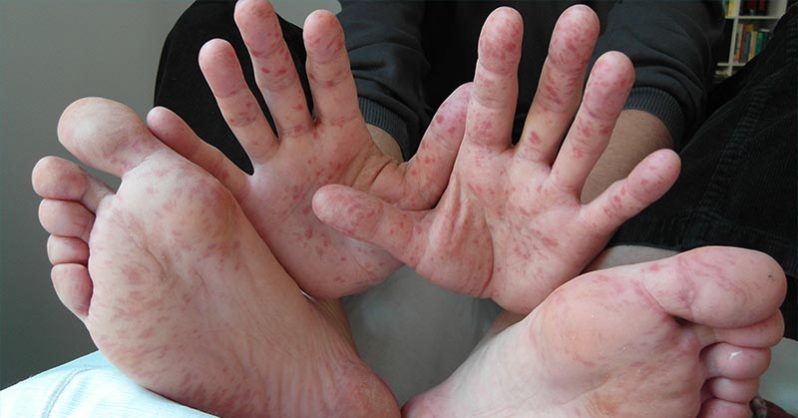 Parents in Songkhla have been warned of an increase in cases of hand foot and mouth disease (HFM), which poses a threat to young children, especially during the rainy season.

Dr Uthitsak Hariratanakul, the southern province’s chief public health officer, said on Thursday that 194 children had contracted the disease there between January 1 and June 4.

He said the disease could easily spread where children gather in large groups, such as schools and care centres.

Na Mom district has seen the highest rate of infection, followed by Thepa and Krasaesin districts.

Symptoms include ulcers or sores inside or around the mouth and a rash or blisters on the hands, feet, legs or buttocks. 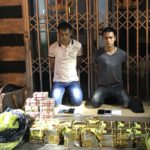 Myanmar worker killed in row with compatriots in Tak